TINY TALES
Role: UX/UI & Gameplay Programming
Team: Friedemann Allmenröder, Jonas Tyroller, Paul Schnepf
Development Time: 3 Weeks
Engine: Unity 3D
Platform: PC / HTC Vive
What is Tiny Tales?
Tiny Tales is all about creating stories in virtual reality. Animate objects by simply dragging them around. Everytime you move an object, the motion gets recorded automatically. Time progresses in a loop, allowing you to bring your story to life step by step without interrupting the flow. Record your creation with the ingame camera and share the clips with friends! 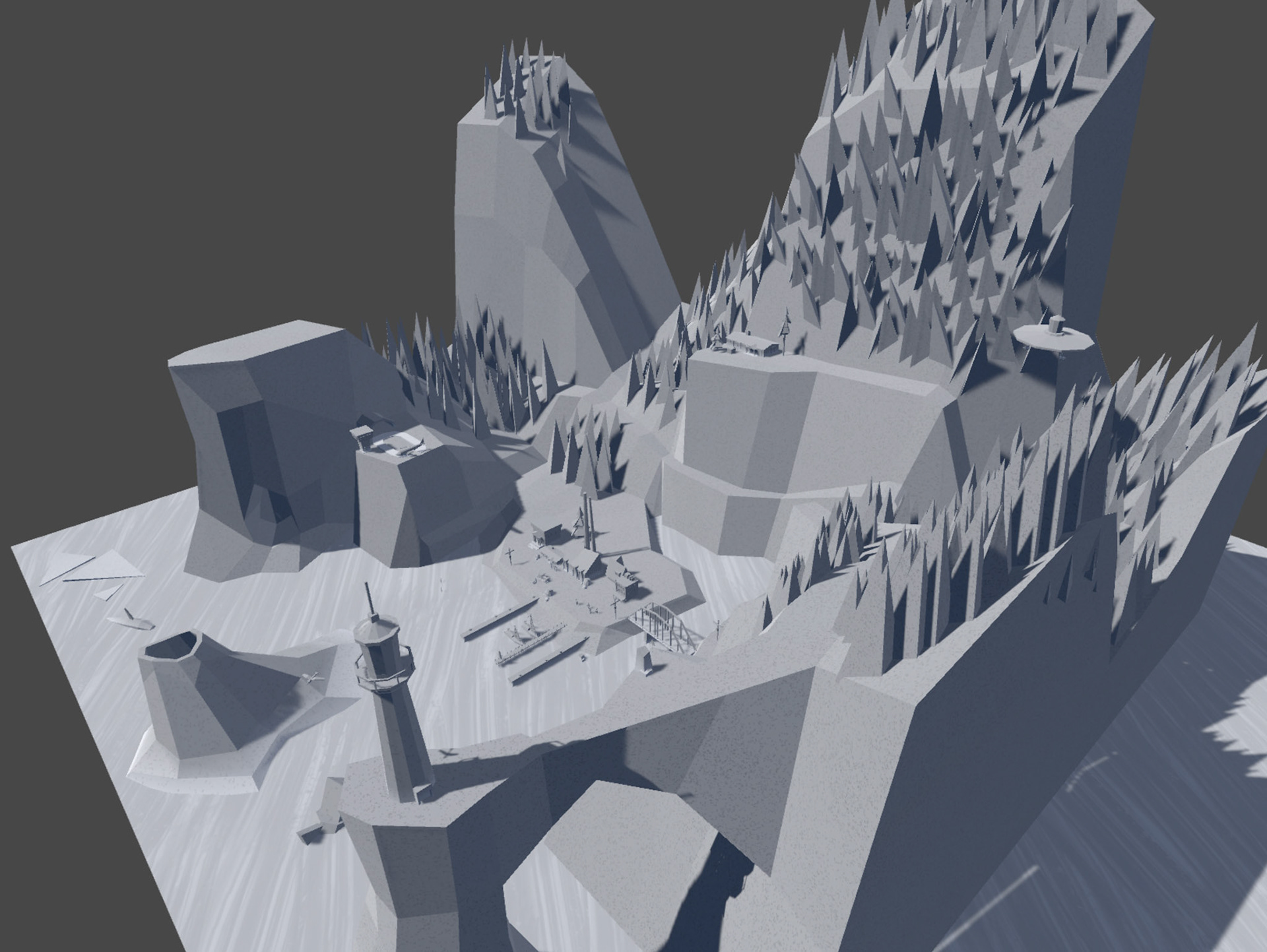 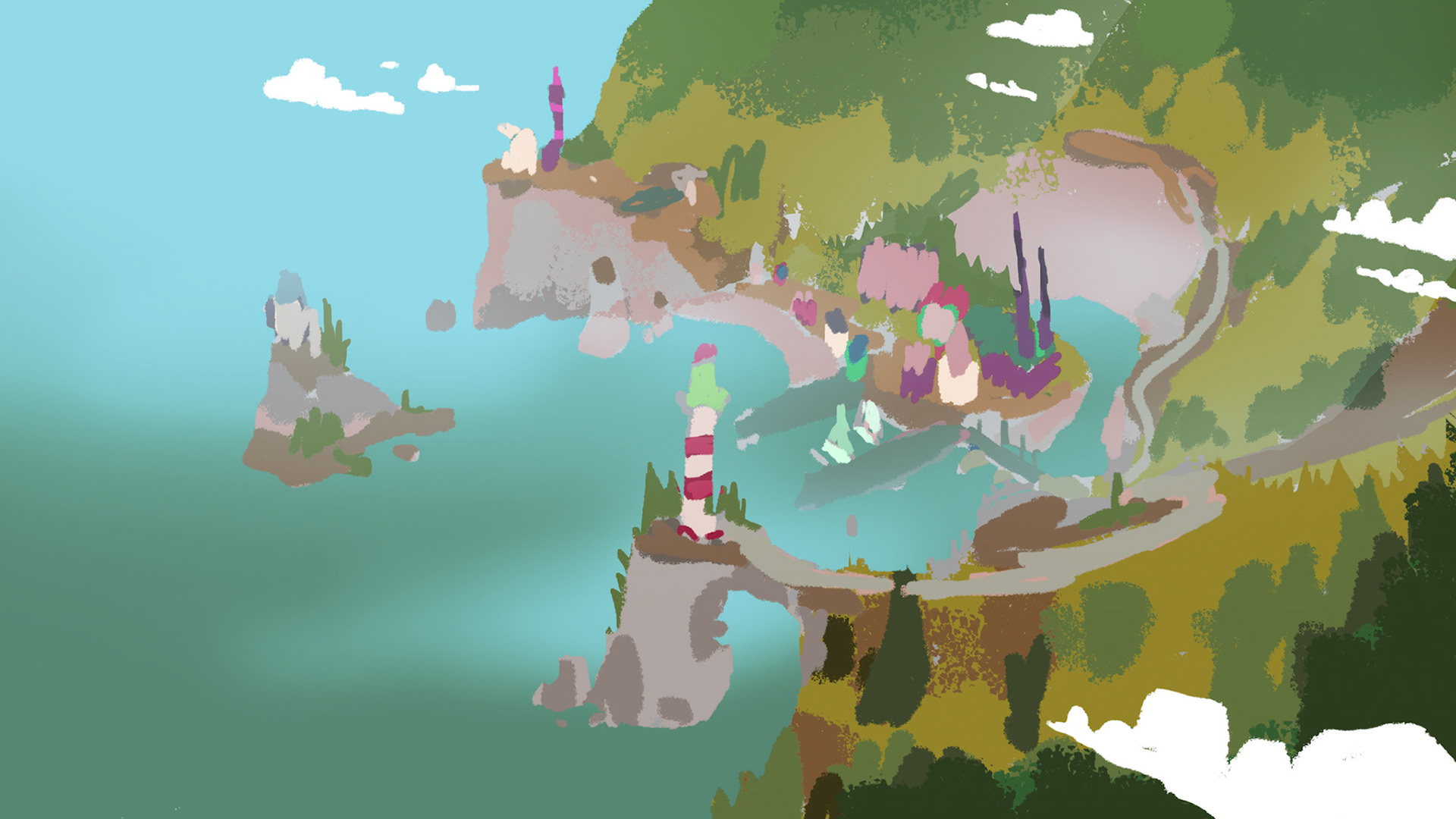 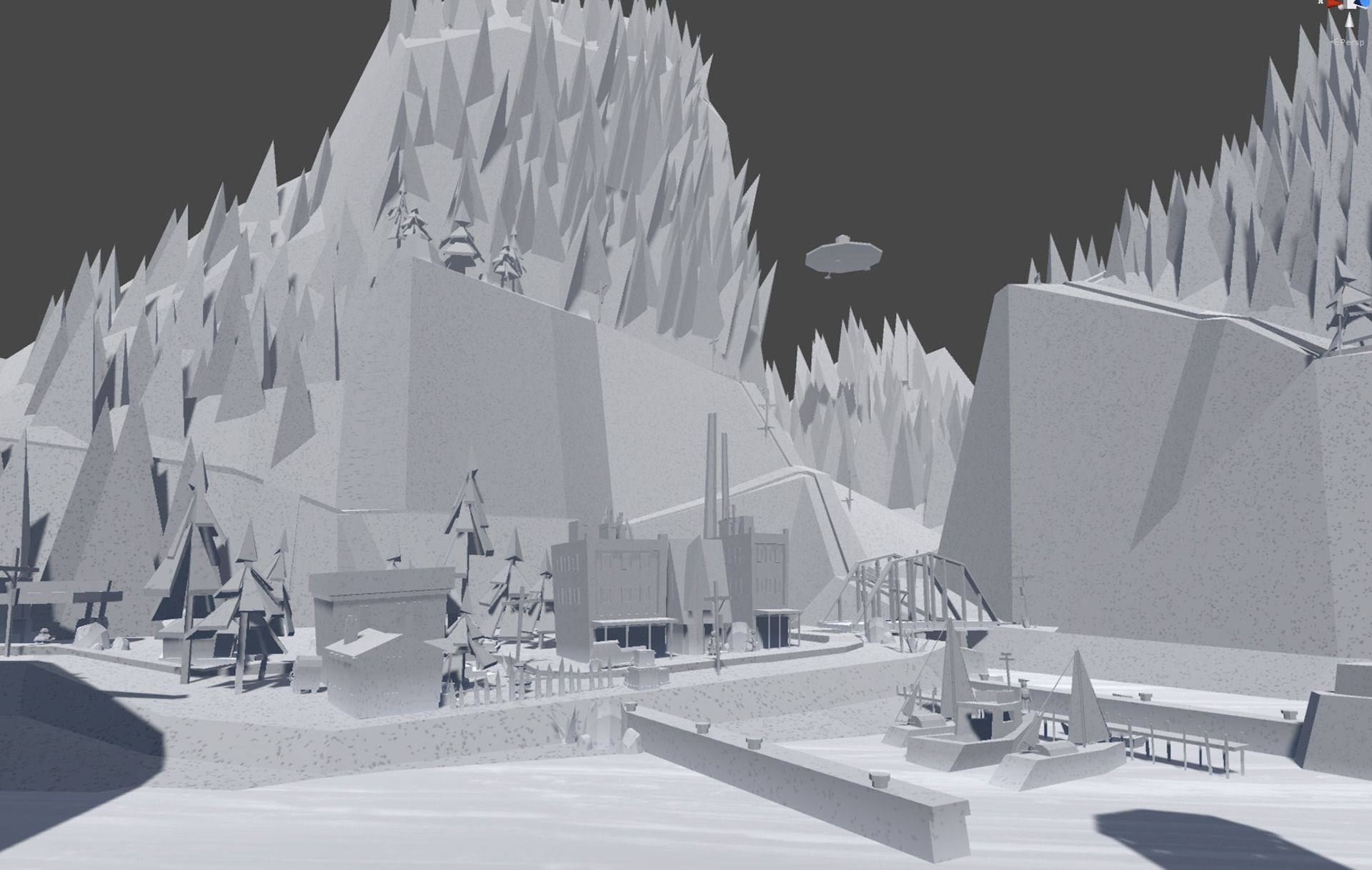 How was the development?
Tiny Tales was developed during a 3 week game jam as part of our Game Design program at the HTW Berlin. Given the very short amount of time, our goal was rather to experiment with the possibilities of VR, than shipping a finished product. We decided to focus on how we could generate meaningful stories in a game that small. 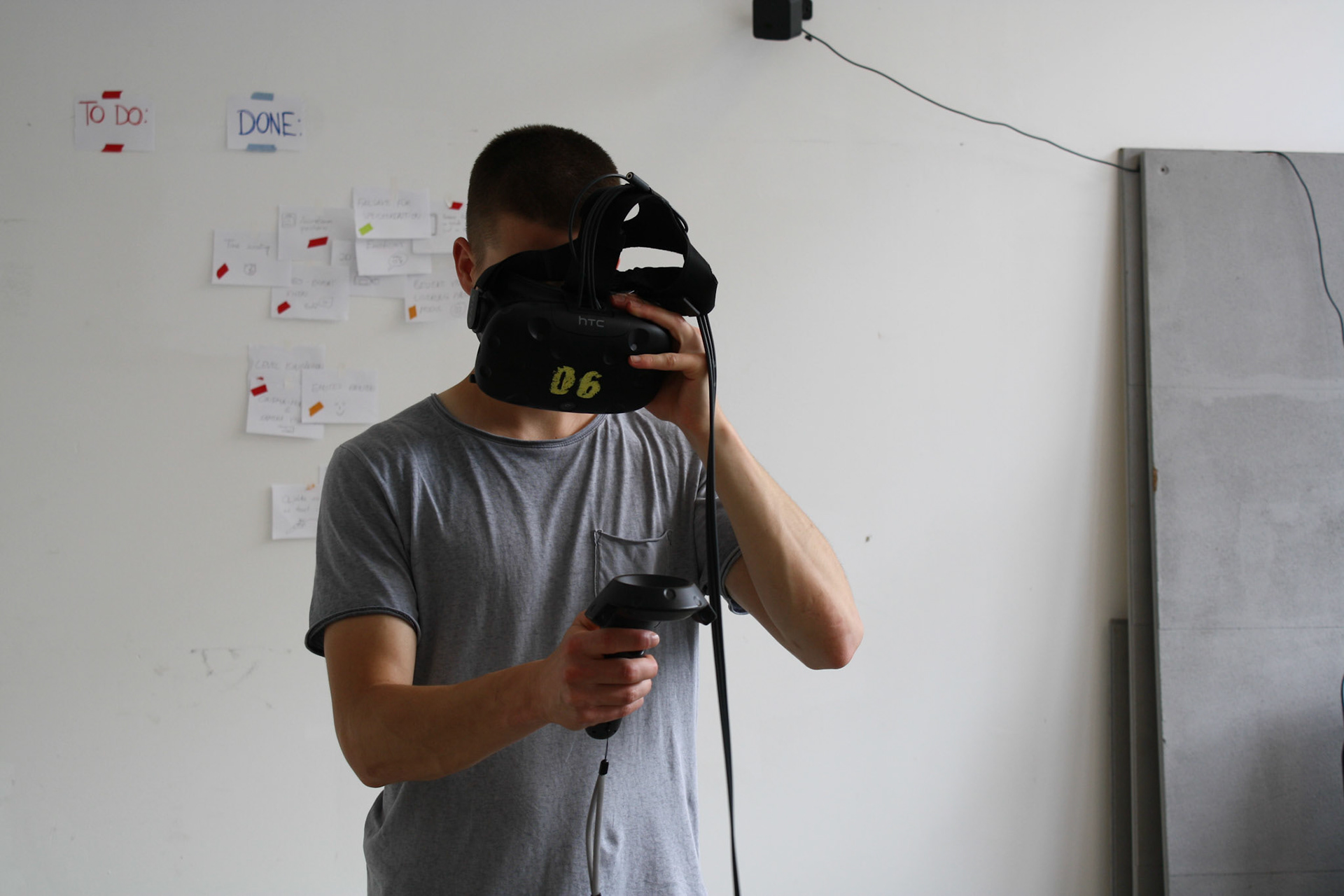 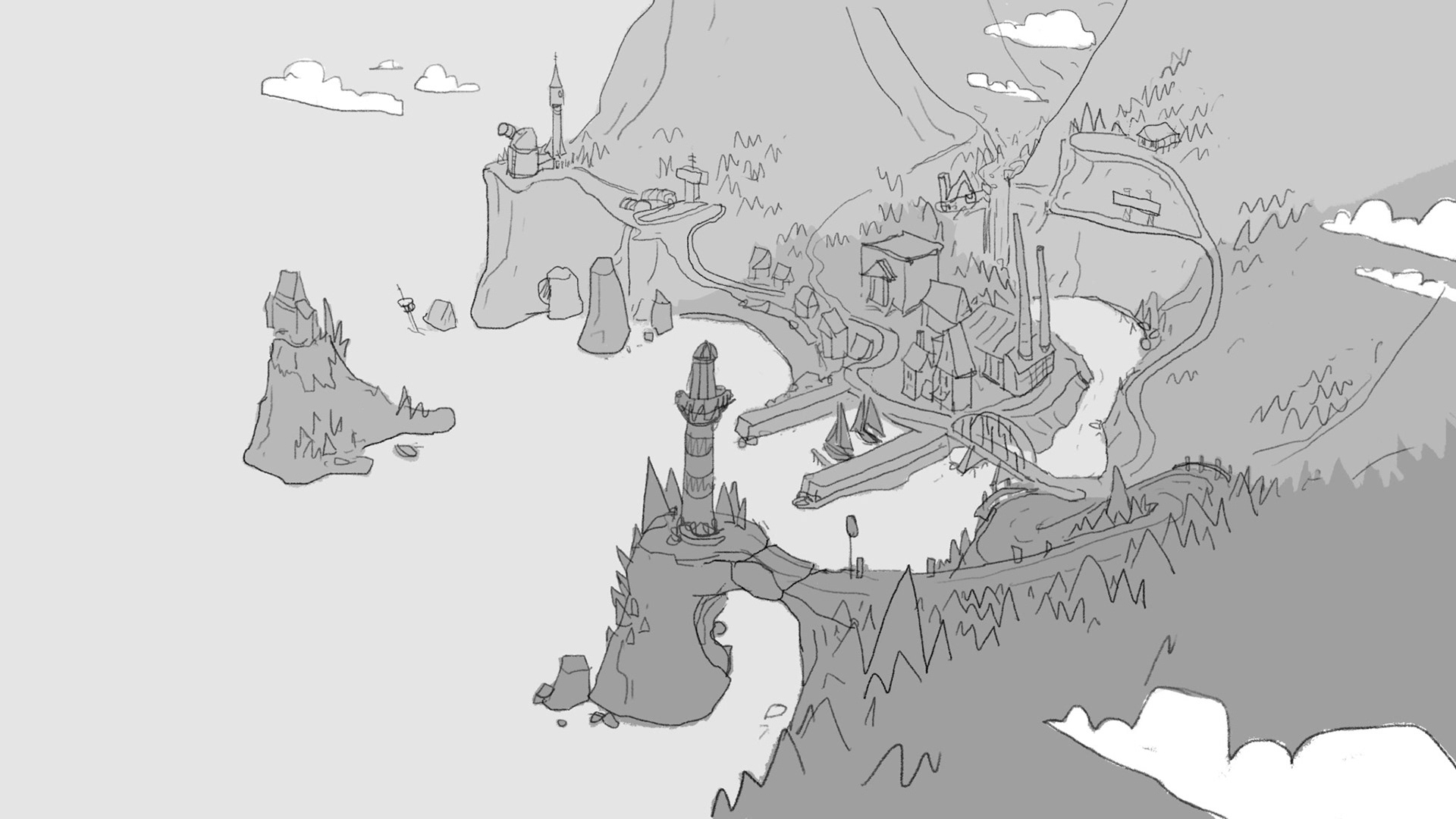 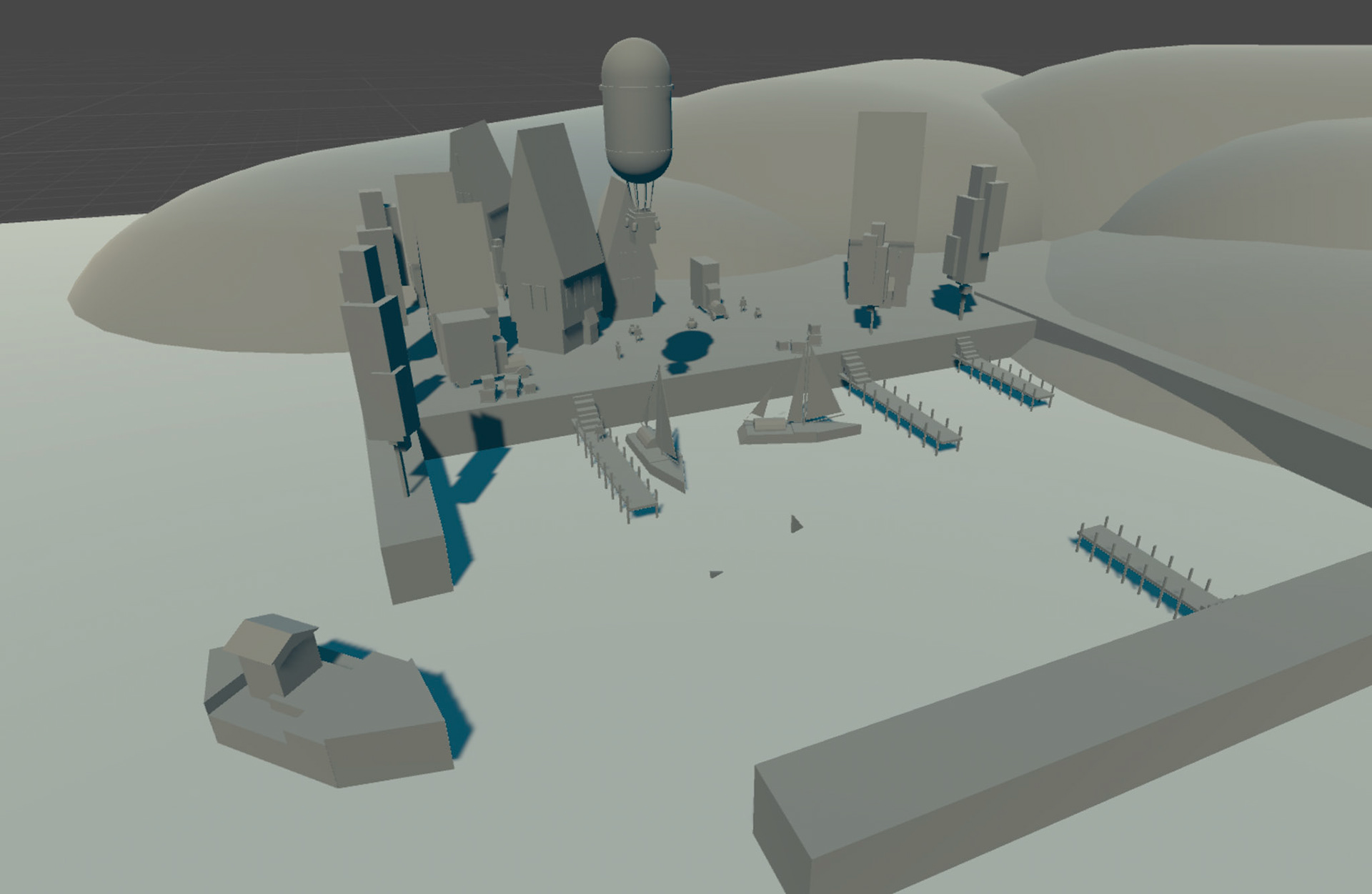 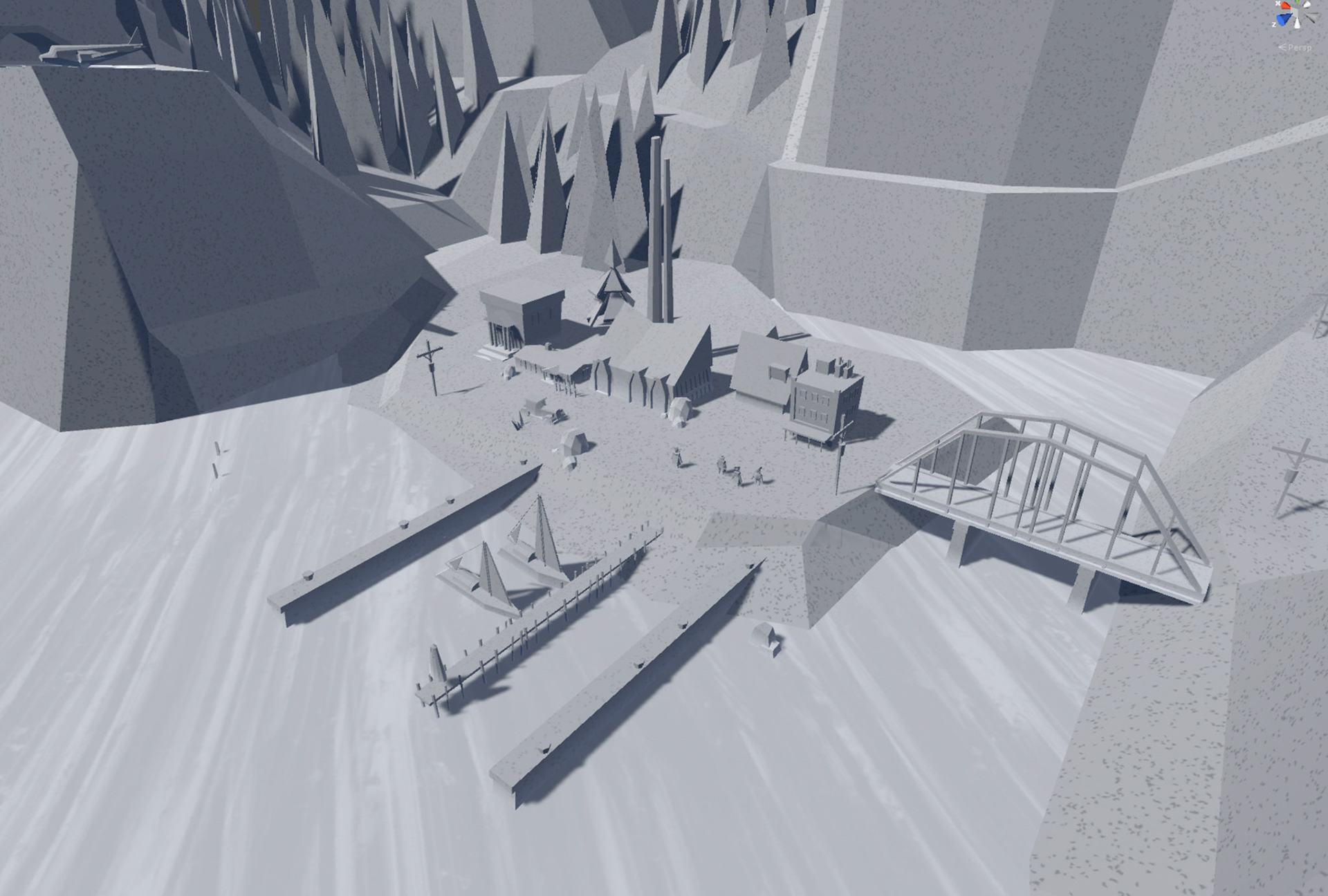 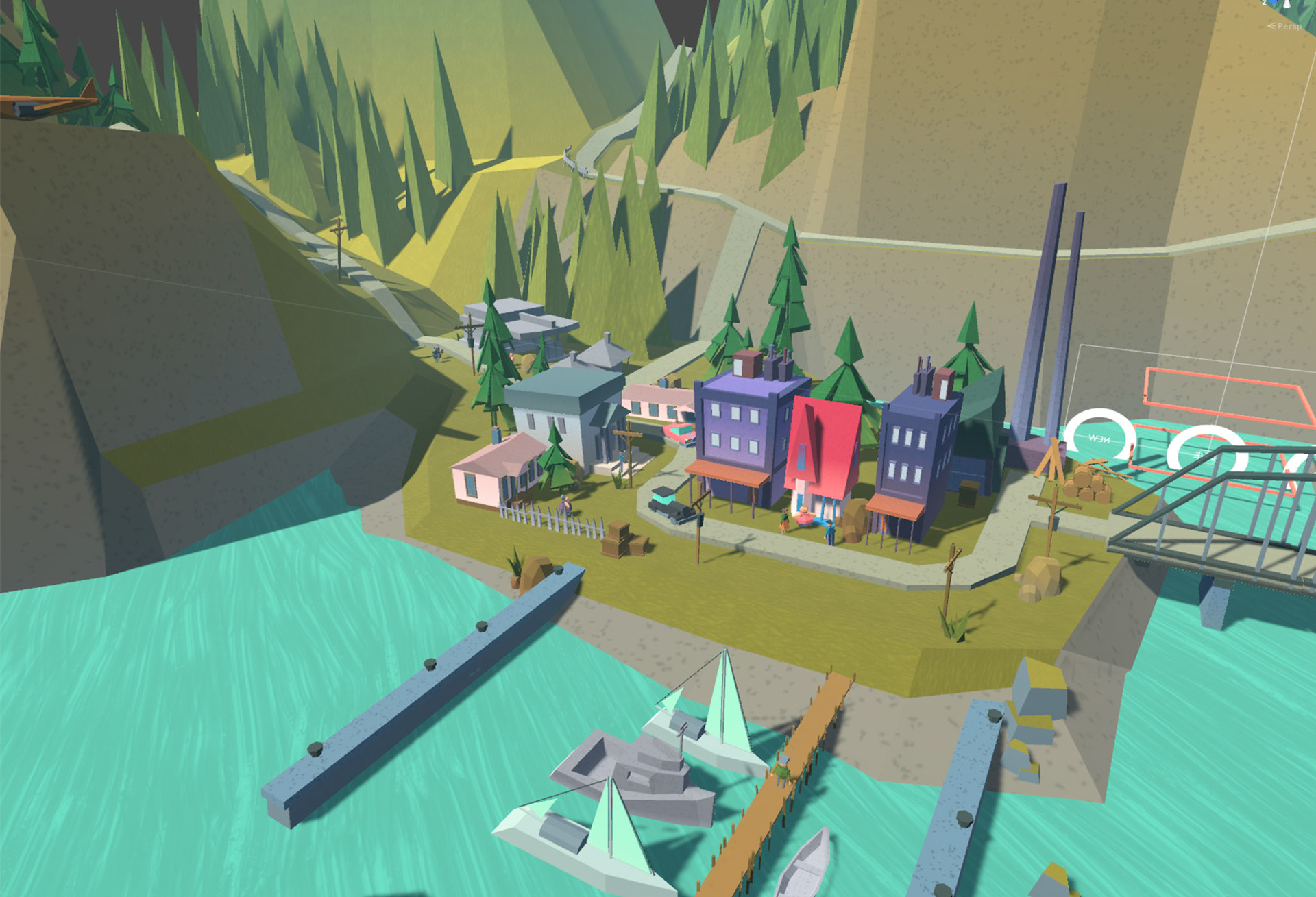 Being able to directly interact with objects through your hands is obviously one of the best things virtual reality has to offer. In Tiny Tales we used that to boil down storytelling to the most intuitive level. Players are able to interact with objects as they did when playing with toys back in their childhood. This way of interaction lead to very unique stories created by players and especially those who normally wouldn't consider themselves to be "creative persons" had a lot of fun playing.
What were you responsible for?
Besides coming up with the general design of the game, a task we did together as a team, my responsibilities were the player interactions and UI. The main priority was to make Tiny Tales super easy to get into, so even kids or people with no VR experience could play the game. Most of Tiny Tales' UI is placed directly onto the controller models, sensitive to the context they are being used in. In that way players can always access all the tools they need, but aren't overwhelmed by UI complexity. The remaining UI elements, such as the camera, were integrated seamlessly into the gameworld. 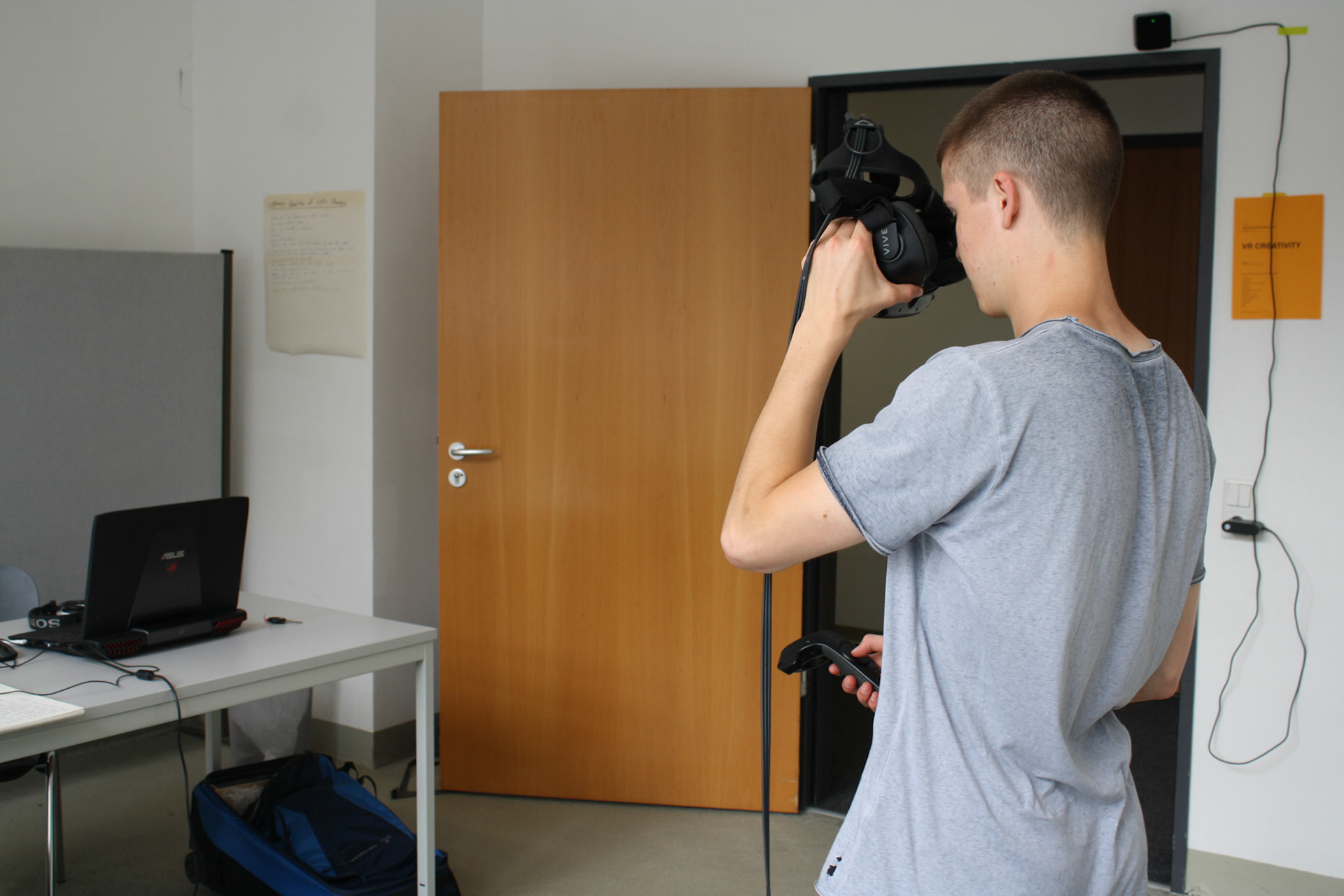 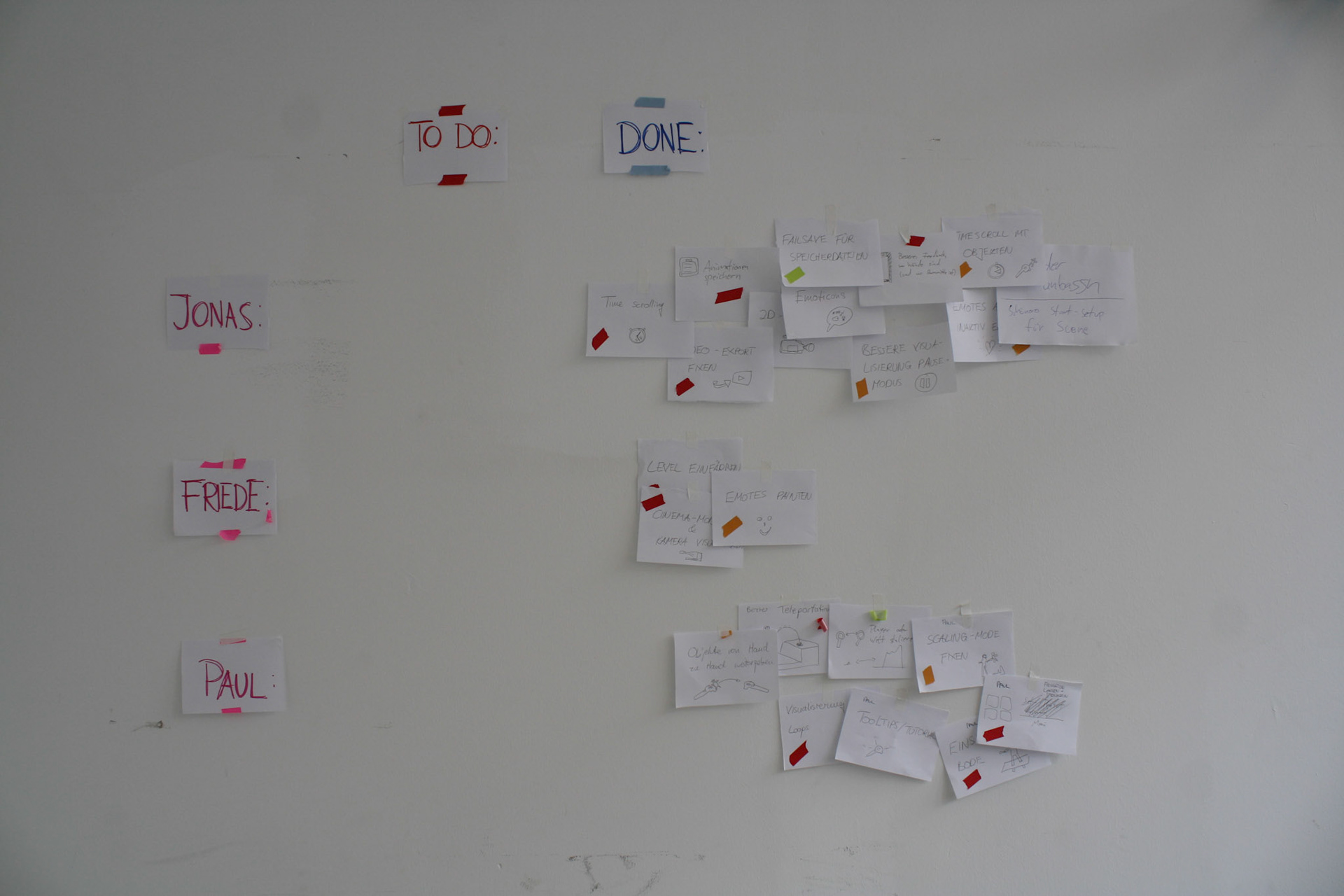 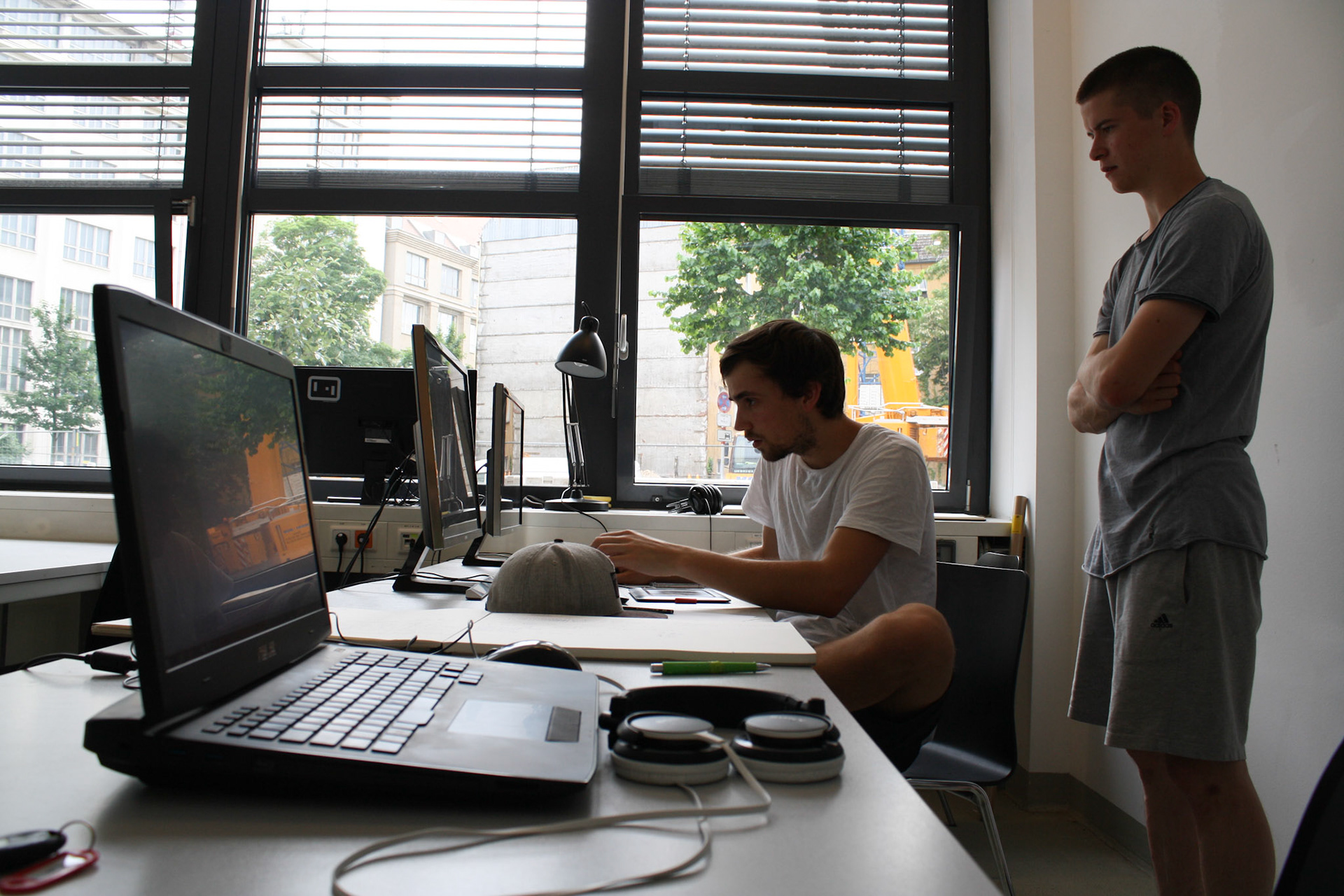 During the three weeks of development, there wasn't much time for bigger playtesting sessions, so I had to rely mostly on the testing we did by ourselves. In consequence this lead to minor confusions for some first-time-players. However, once players get the hang of it (or someone explains it to them), playing the game seems very intuitive. I'm very happy about the level of accessibility we've reached – we saw 4 year olds as well as grandparents having a good time with Tiny Tales.
↑Back to Top