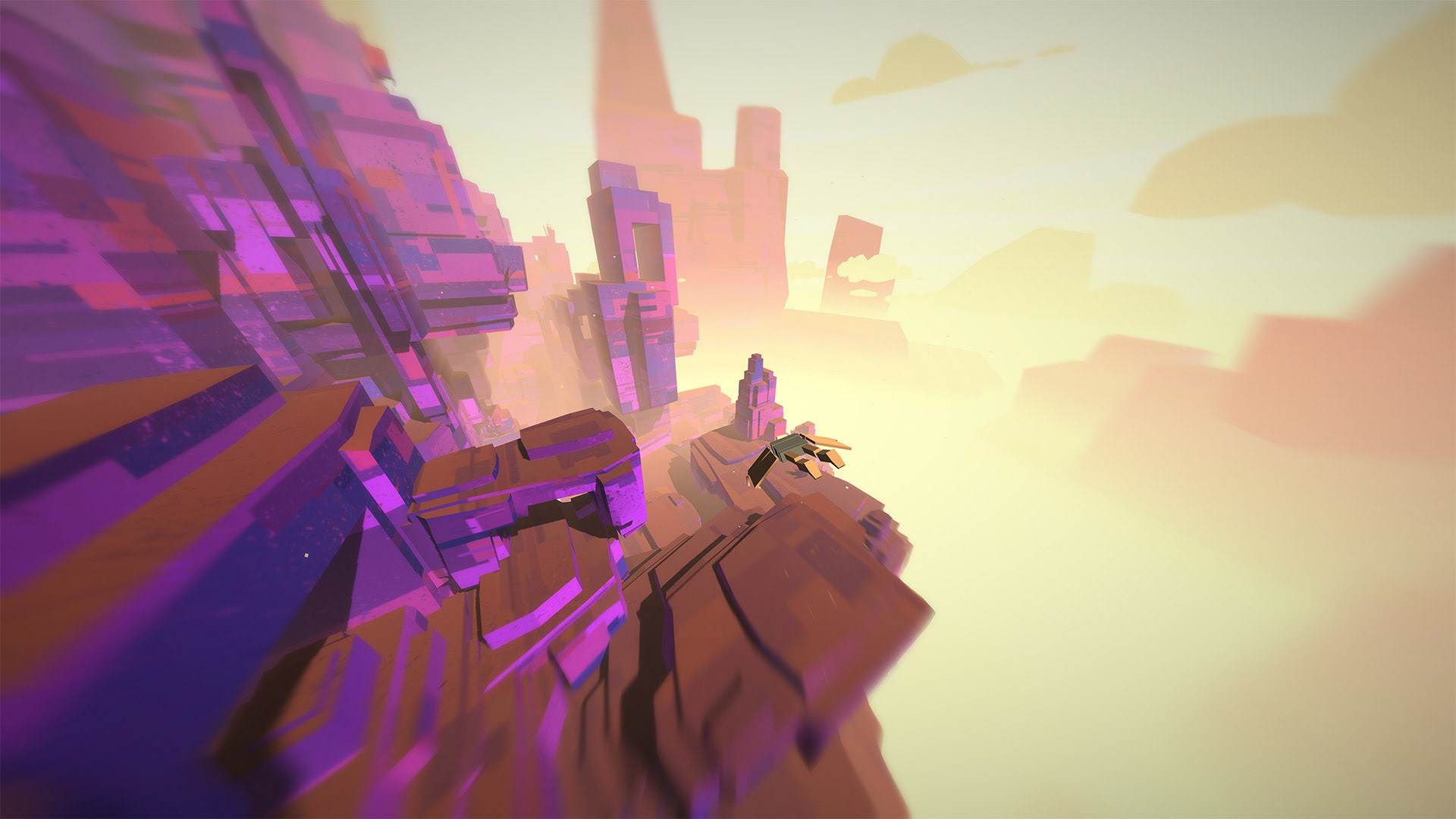 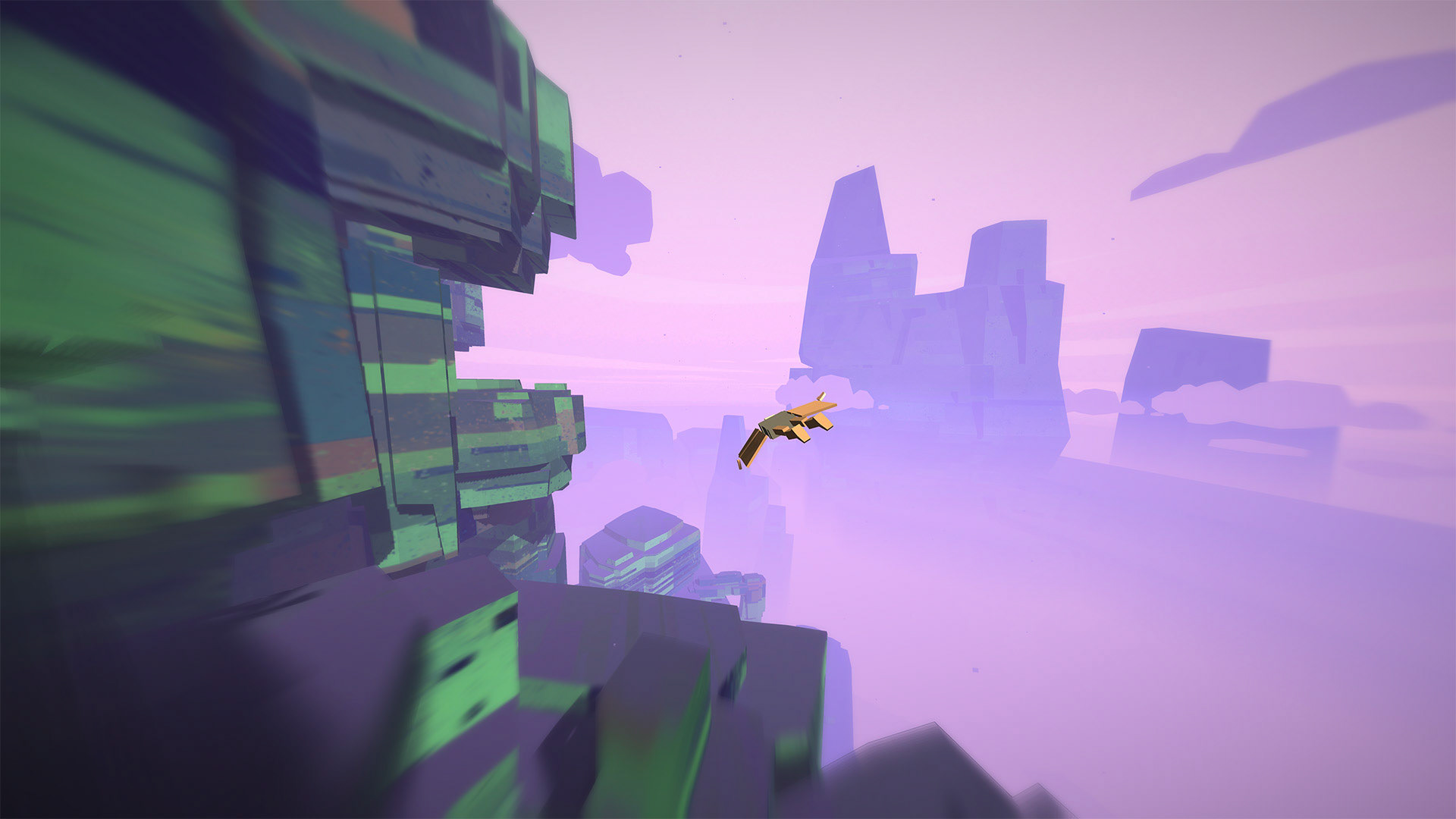 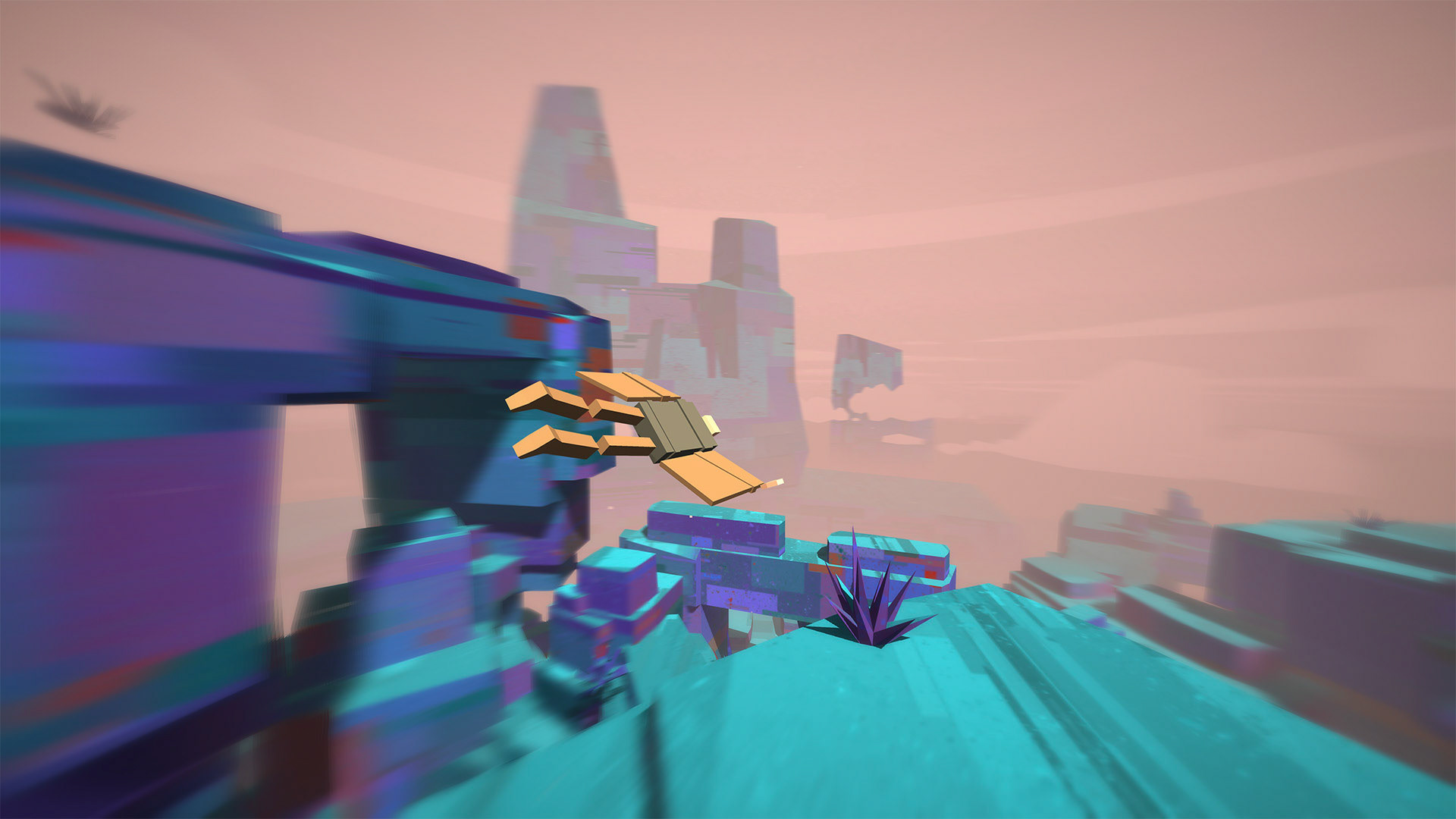 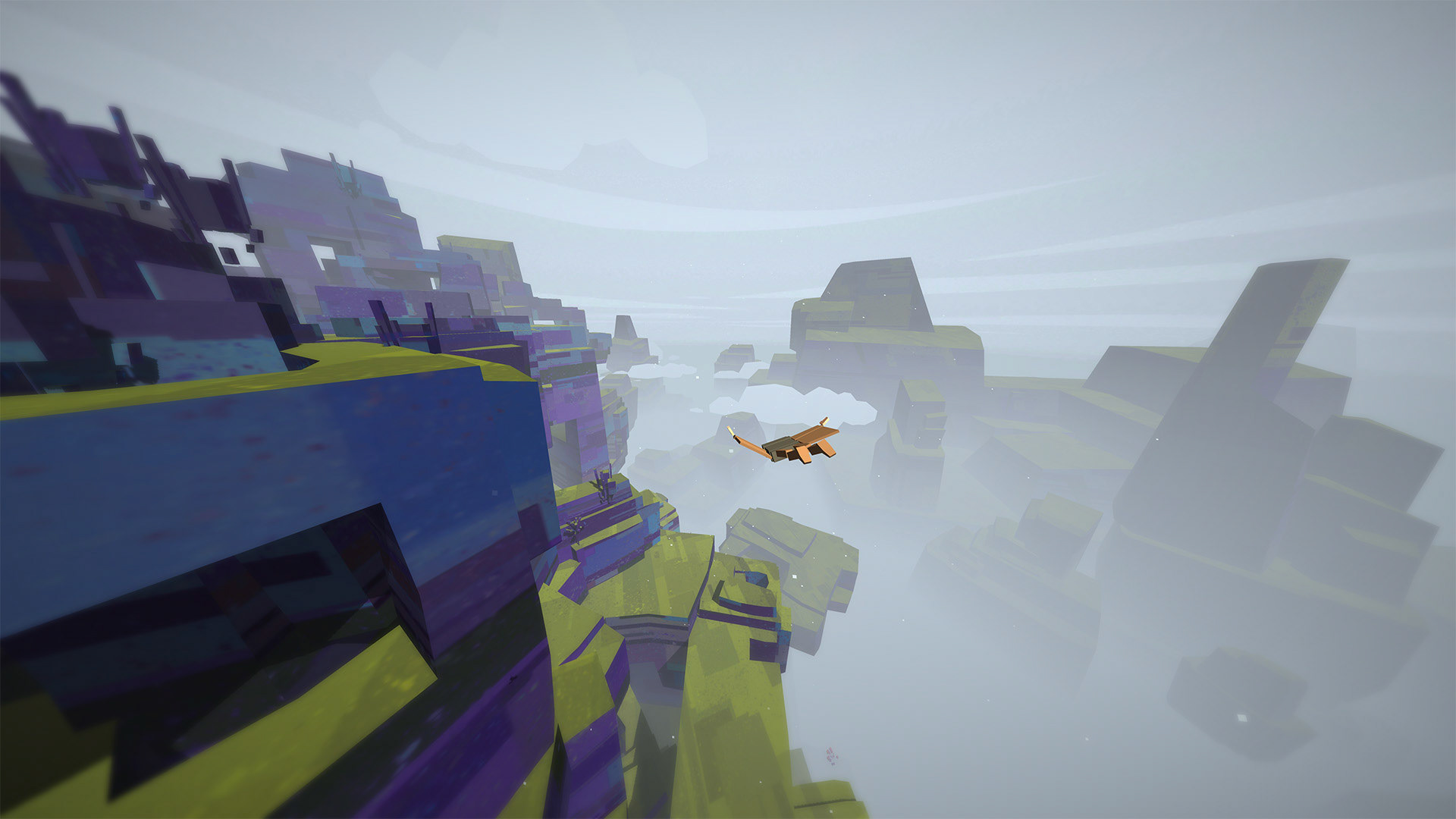 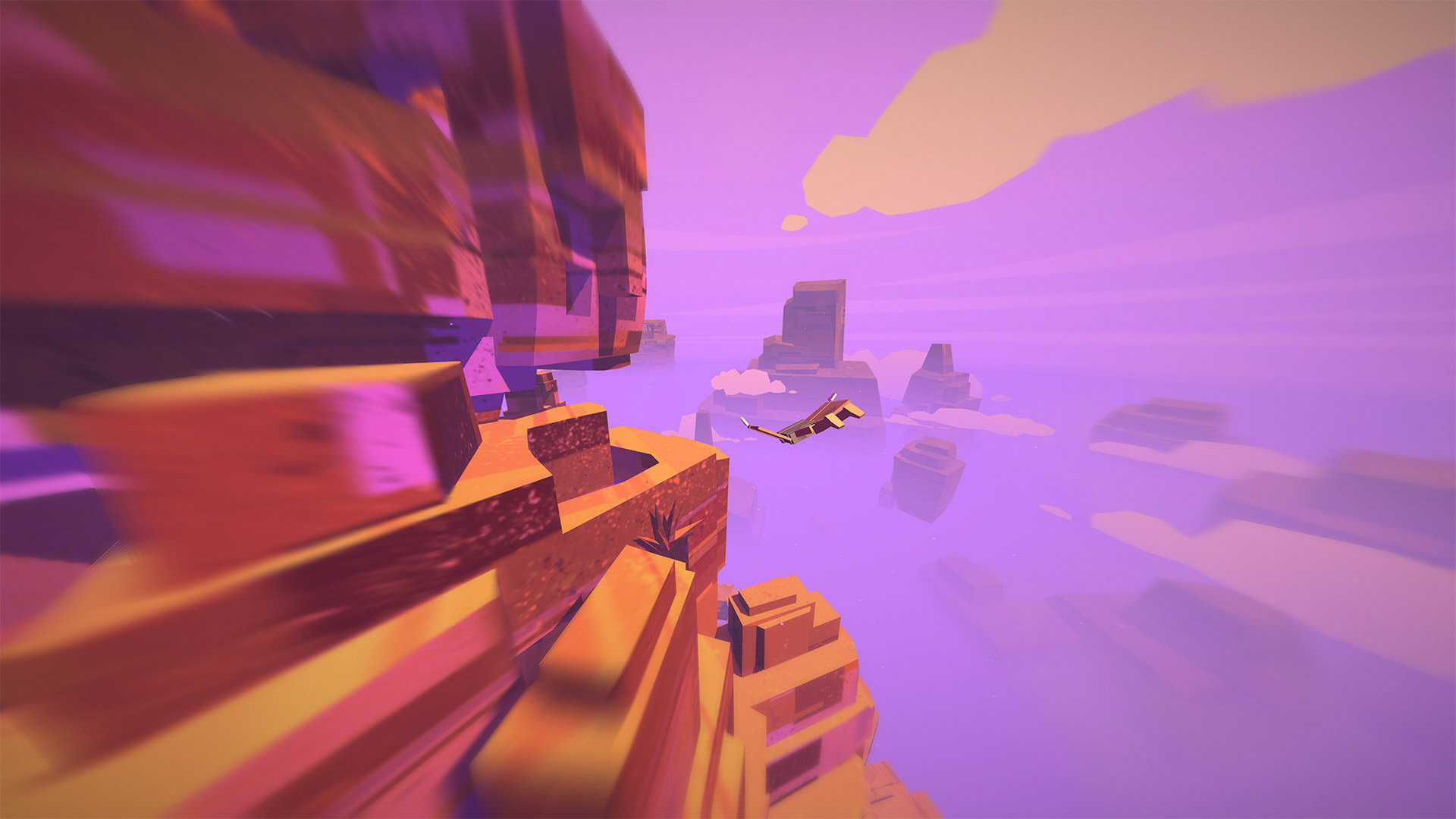 How was the Development?
We created Superflight as part of our third semester in the HTW Berlin Game Design bachelor program. The development time was constrained to three months by our university. At the beginning we did a week of rapid prototyping and explored a great variety of different ideas. The early prototype of Superflight caught our attention. It was most liked by playtesters and offered a charming simplicity. This simplicity was crucial to us, since our goal was to create a publishable game in a very short time span. 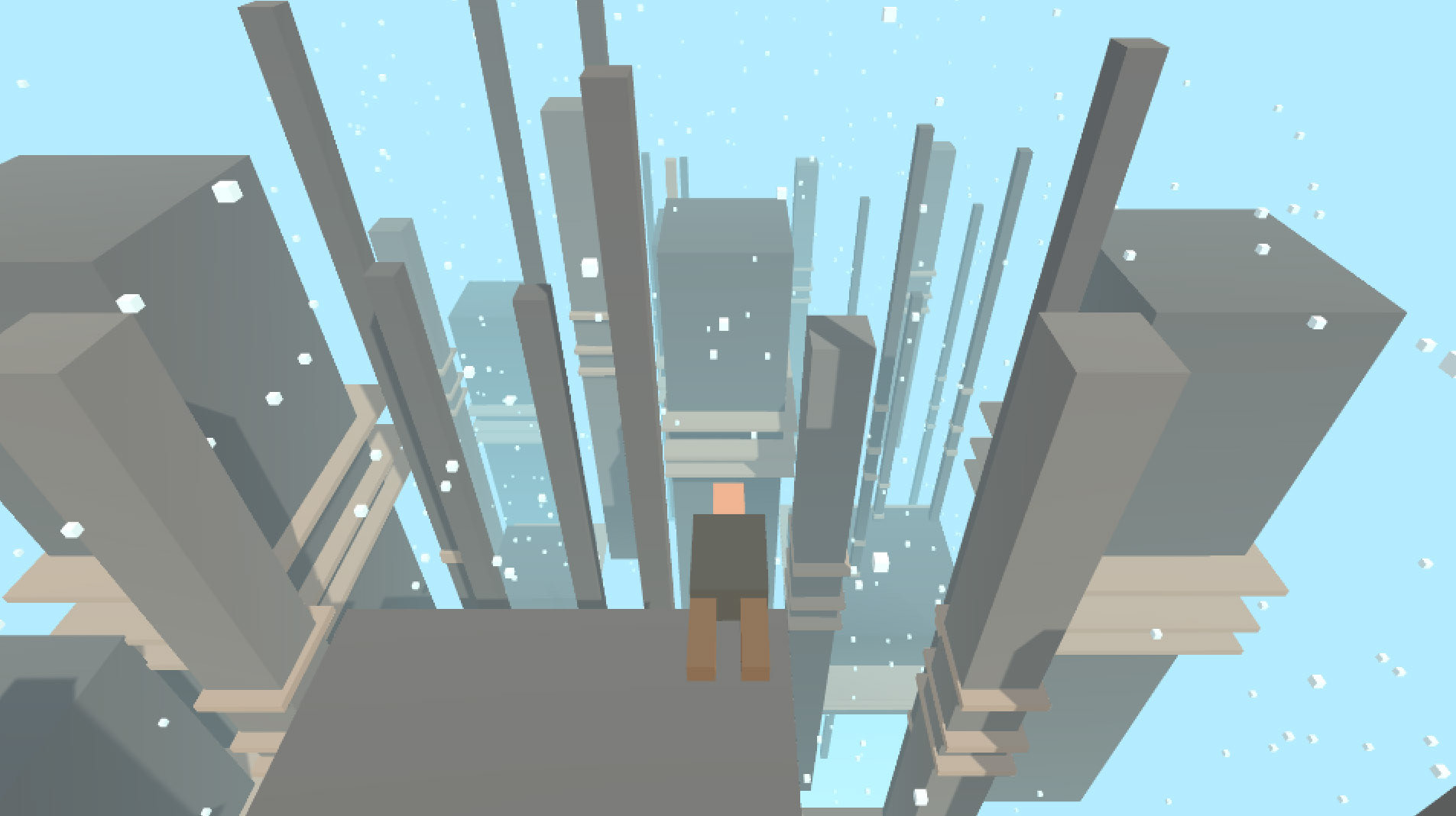 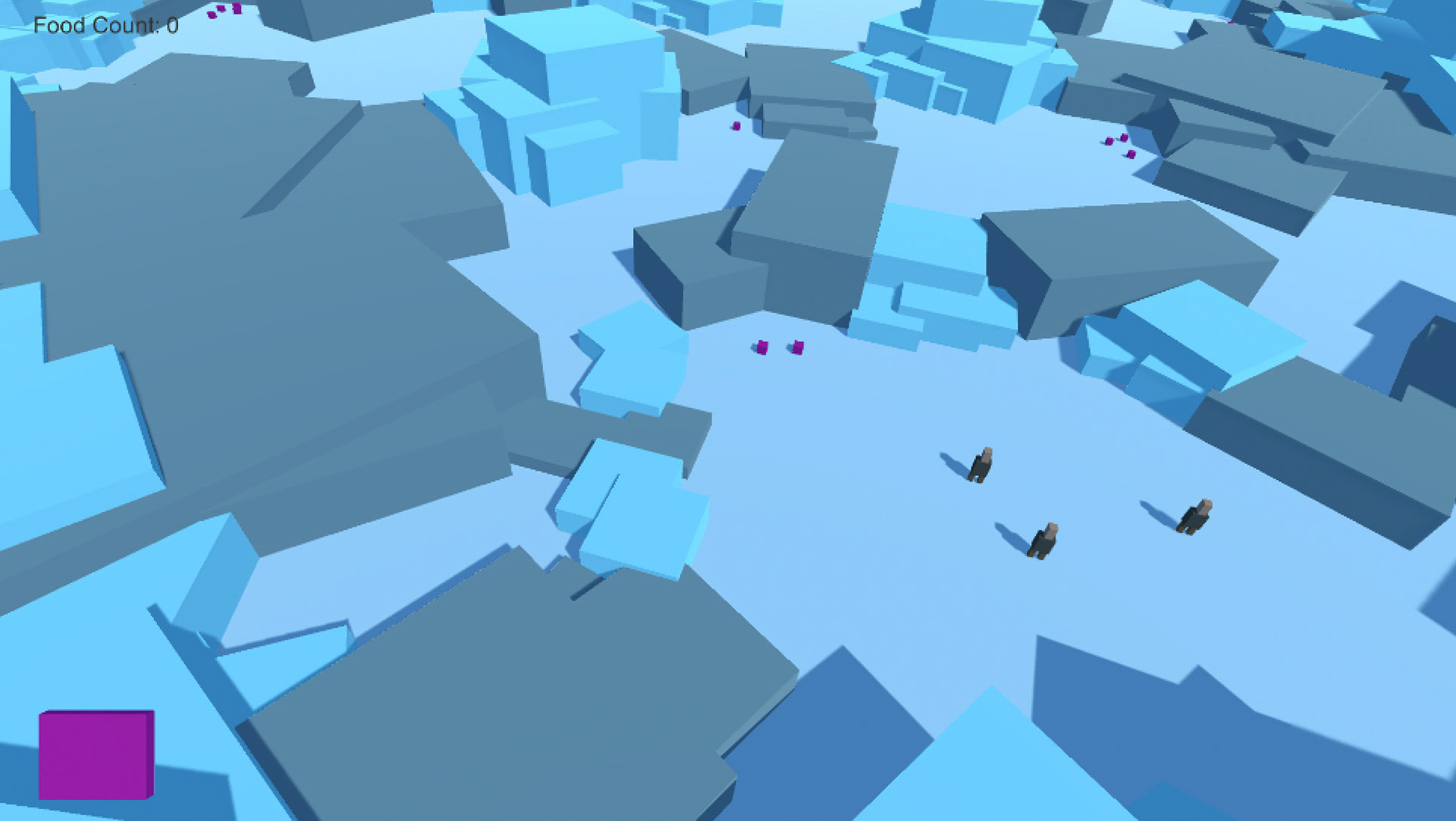 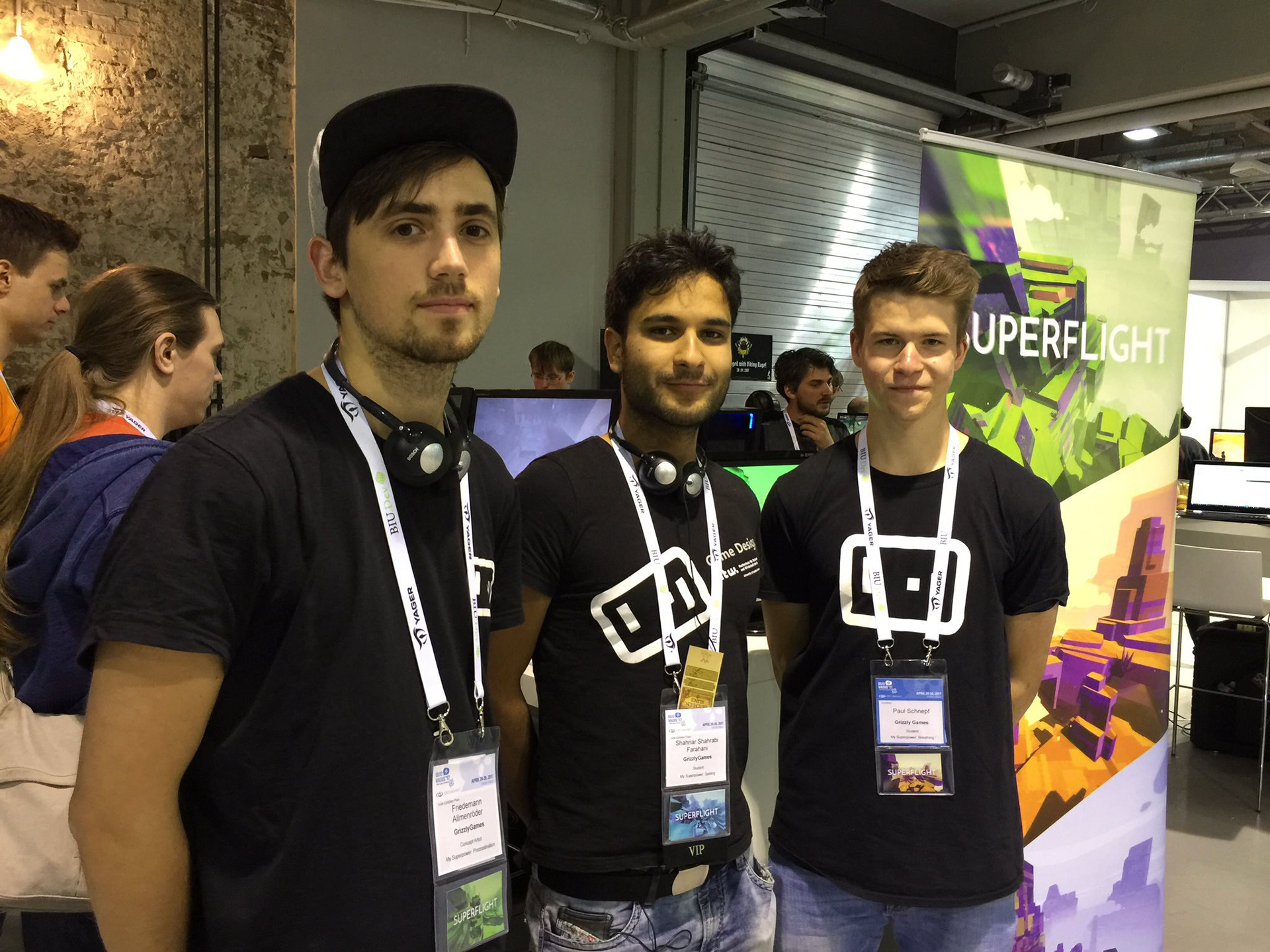 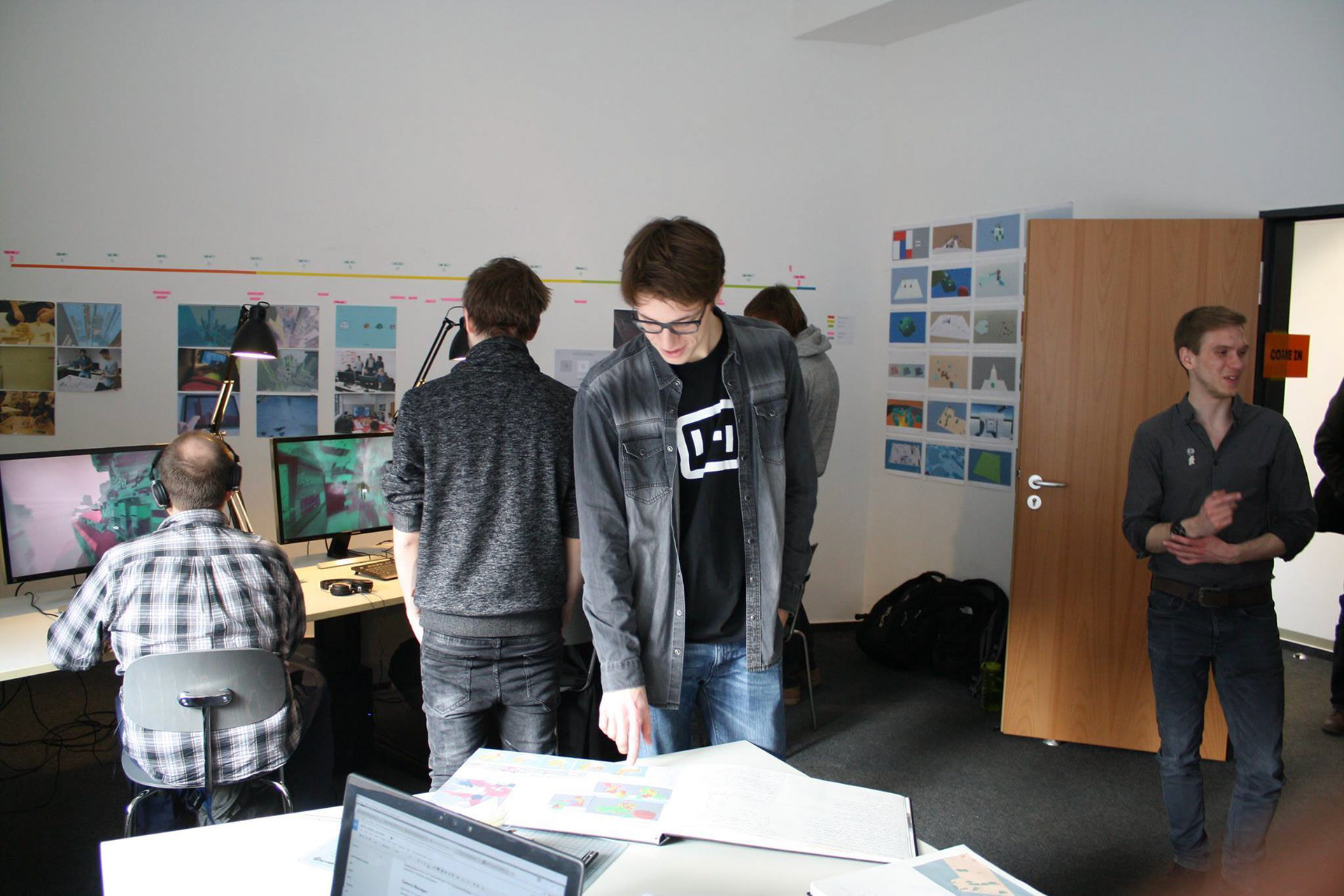 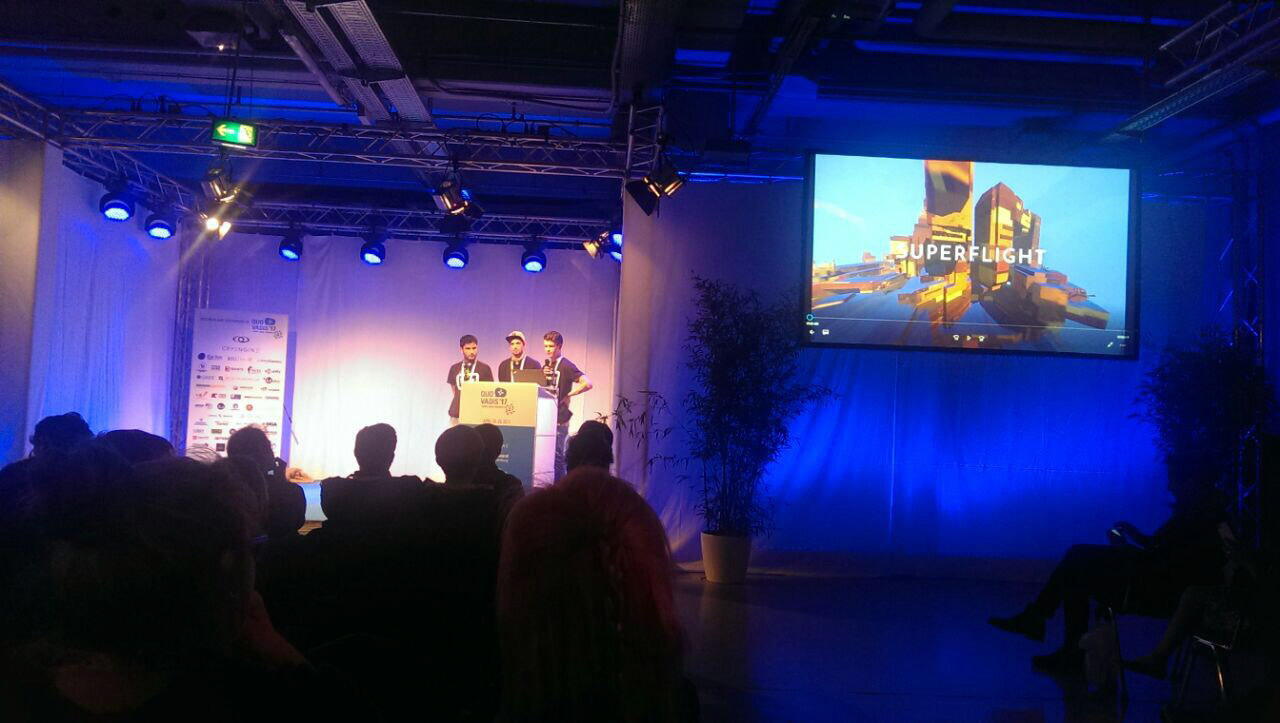 At the end of those three months we had a solid and almost finished version of Superflight. Nevertheless there was still some work to do until release. After a break we decided to extend the project by about three months of our own time. During that time we got Superflight greenlit on Steam, founded a company to publish it and polished the user experience. On the 9th of November 2017 we released Superflight on Steam.

What where you responsible for?
In the development of Superflight I was responsible for UX design and gameplay programming. Since we were a very small team, all the major game design decisions were made together. On the code side Shahriar and me split up the work, while Friedemann did the art part. I developed the flying behaviour as well as the terrain generation system. Both were very interesting to work on from a design perspective.
Since the gameplay is very minimalistic in Superflight a lot of the experience relies on the well polished movement mechanic. I tried to get it as smooth as possible, without drowning the game in super complex simulation. Doing that I learned that the most physically correct result also isn't always the one that feels best. After lots of testing and experimentation, I came up with a "kind-of-realistic-but-UX-comes-first" kind of gliding behaviour. According to user reviews, it is doing its job. 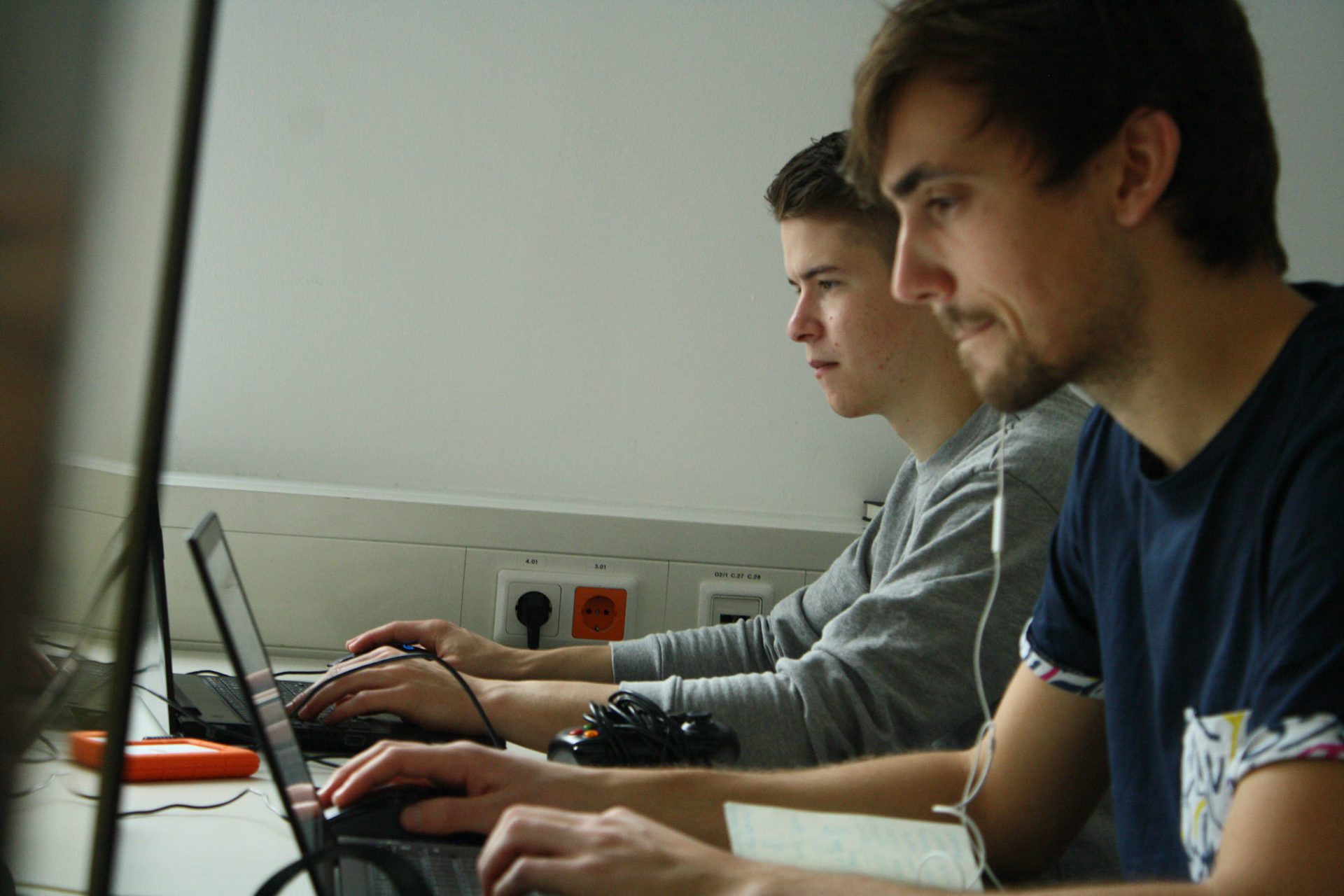 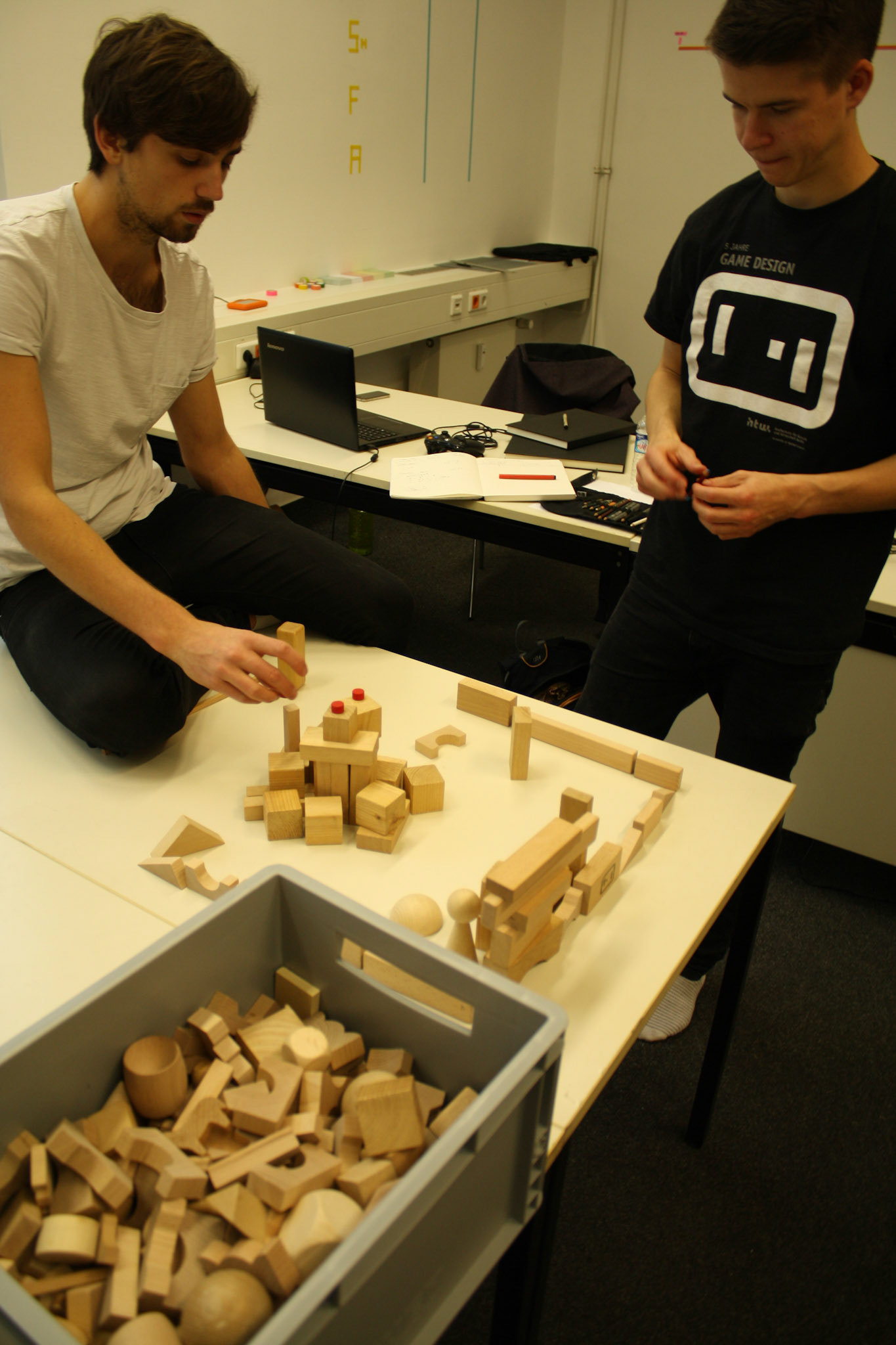 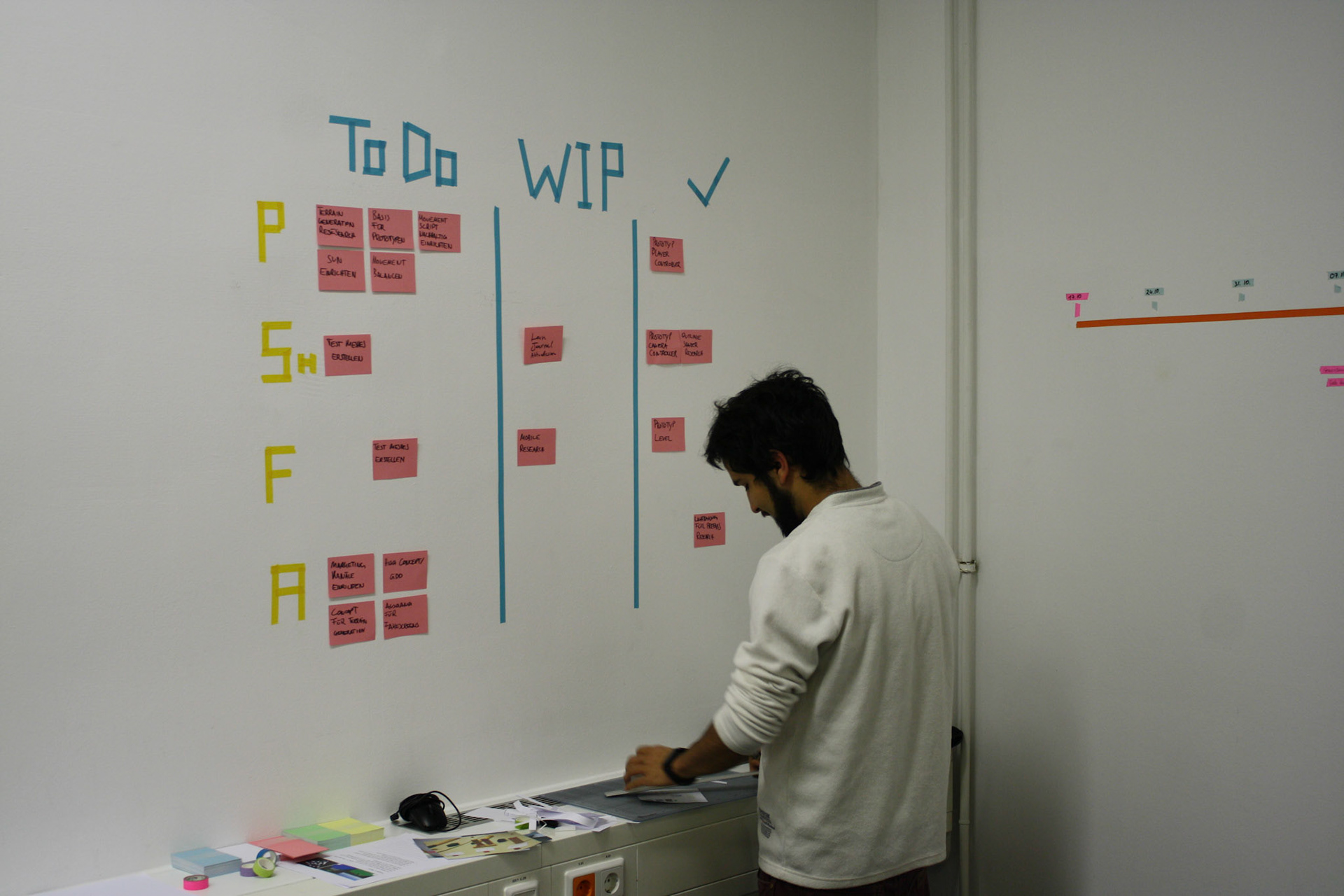 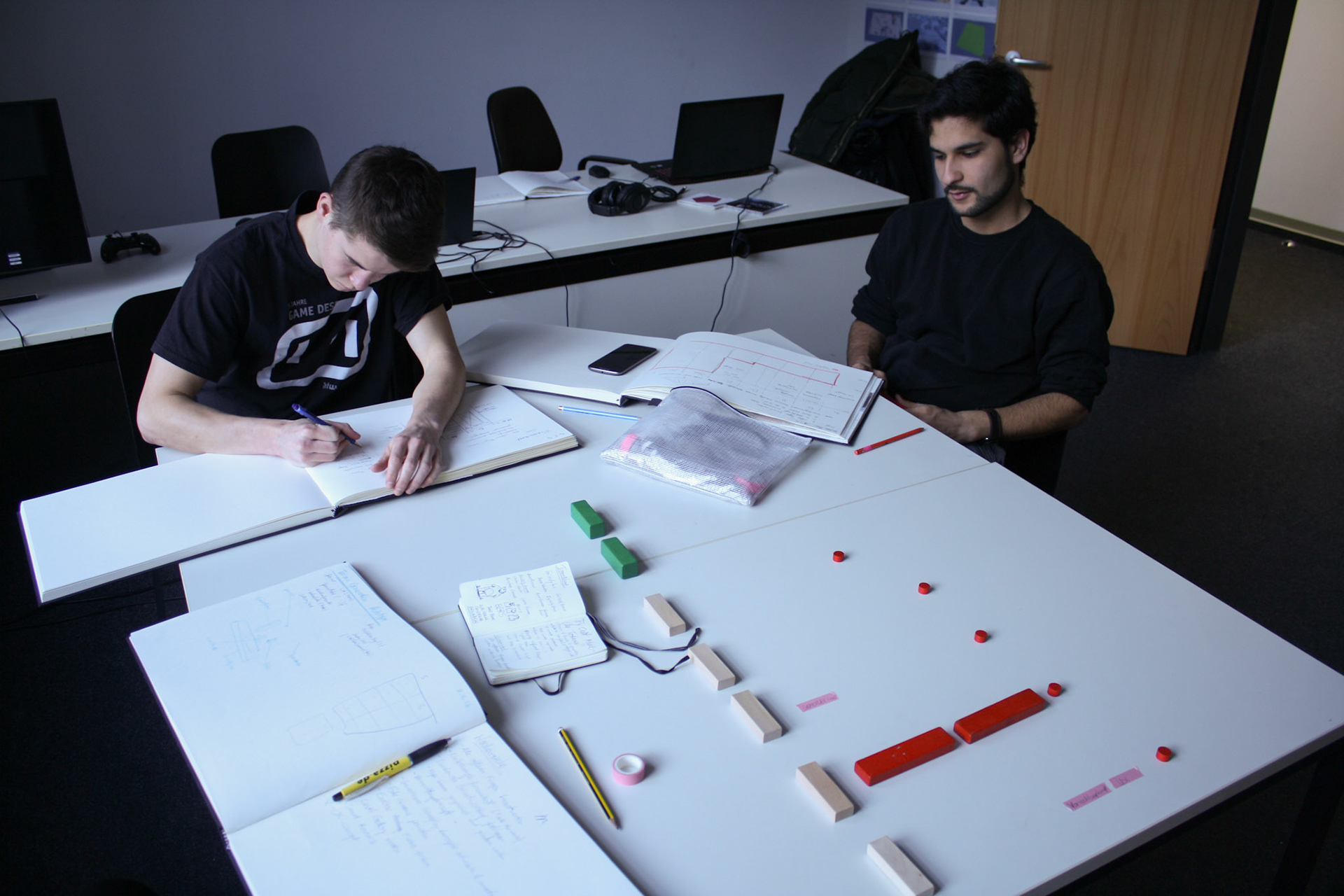 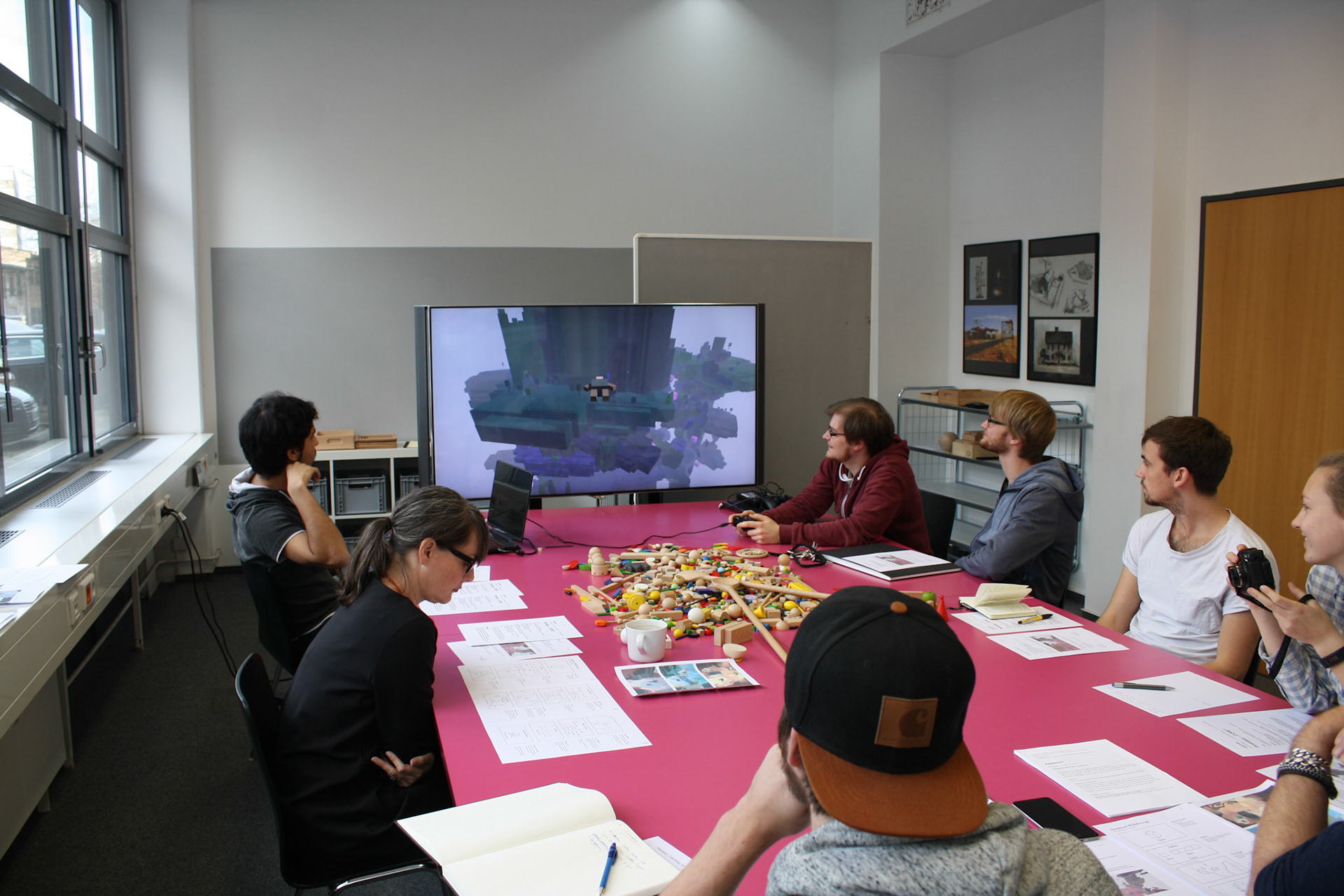 Superflight's terrain generation system works based on presets, containing information about how terrain pieces should be placed. The system itself isn't very complex, the game just consists of enough different, finely tuned presets to create an impression of complexity. Thus, the actual challenge for me was not developing the terrain generation system, but building its user interface in a way that we could set up a lot of presets in a reliable and fast way.
Embracing the simplicity meant to cut a lot of features. It happened more than once, that we thought of an “absolutely amazing feature” and then realized afterwards that it wasn’t that amazing at all. Learning how to resist drowning your game in features and focussing on the core experience was one major takeaway for me. We also learned a lot about all the little tasks that are not directly related to building the game but come with founding a company and publishing.
↑Back to Top