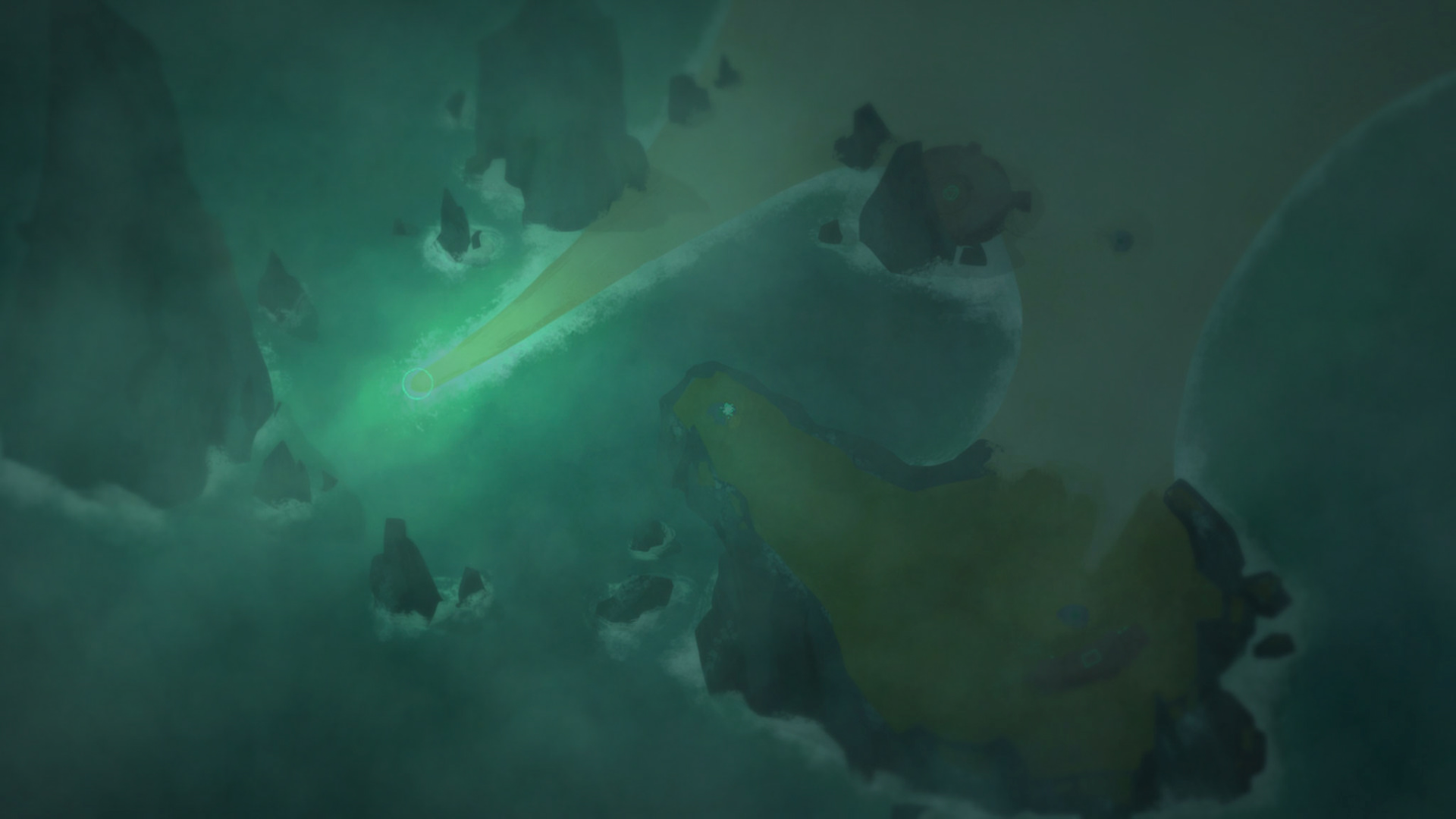 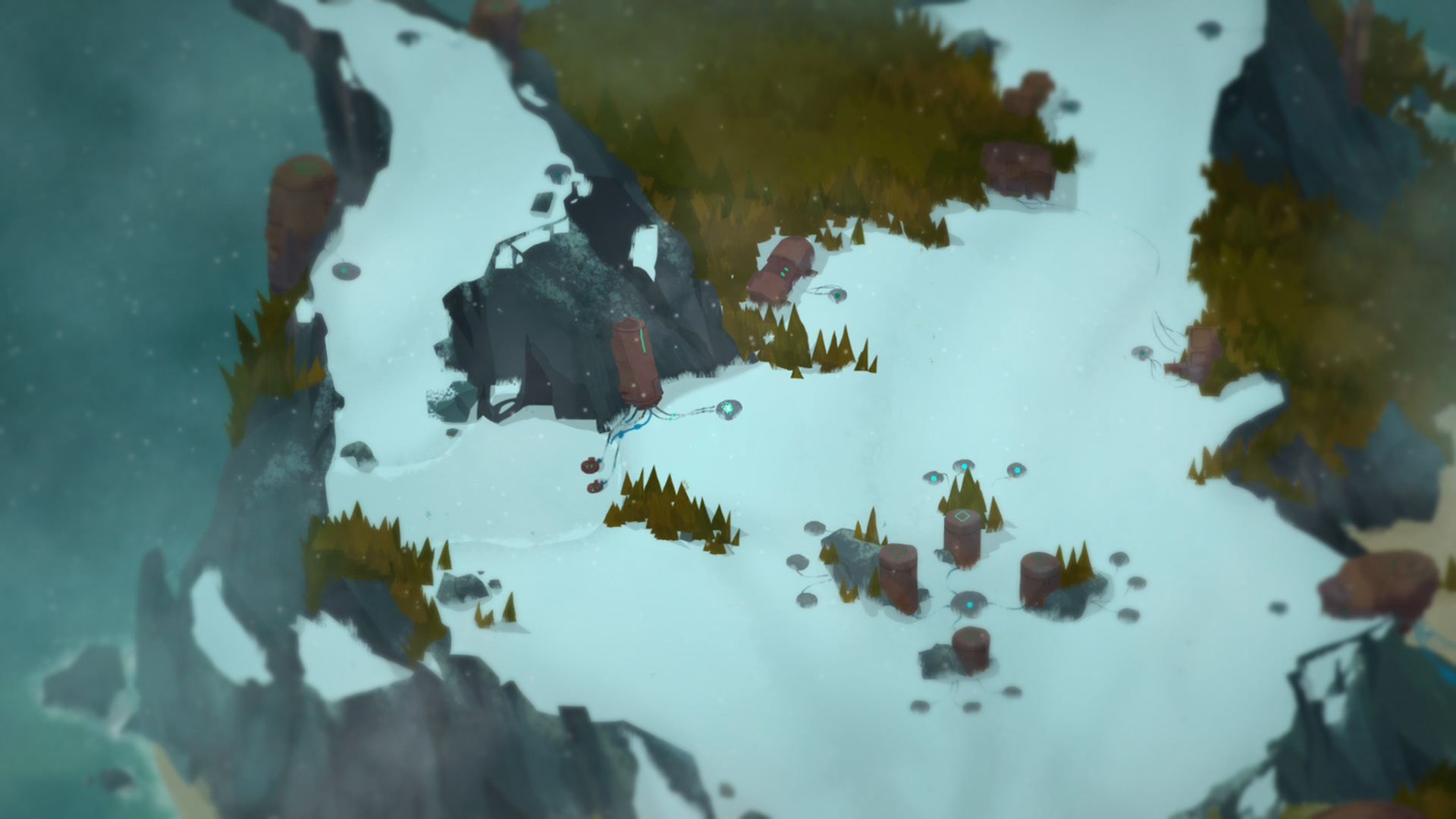 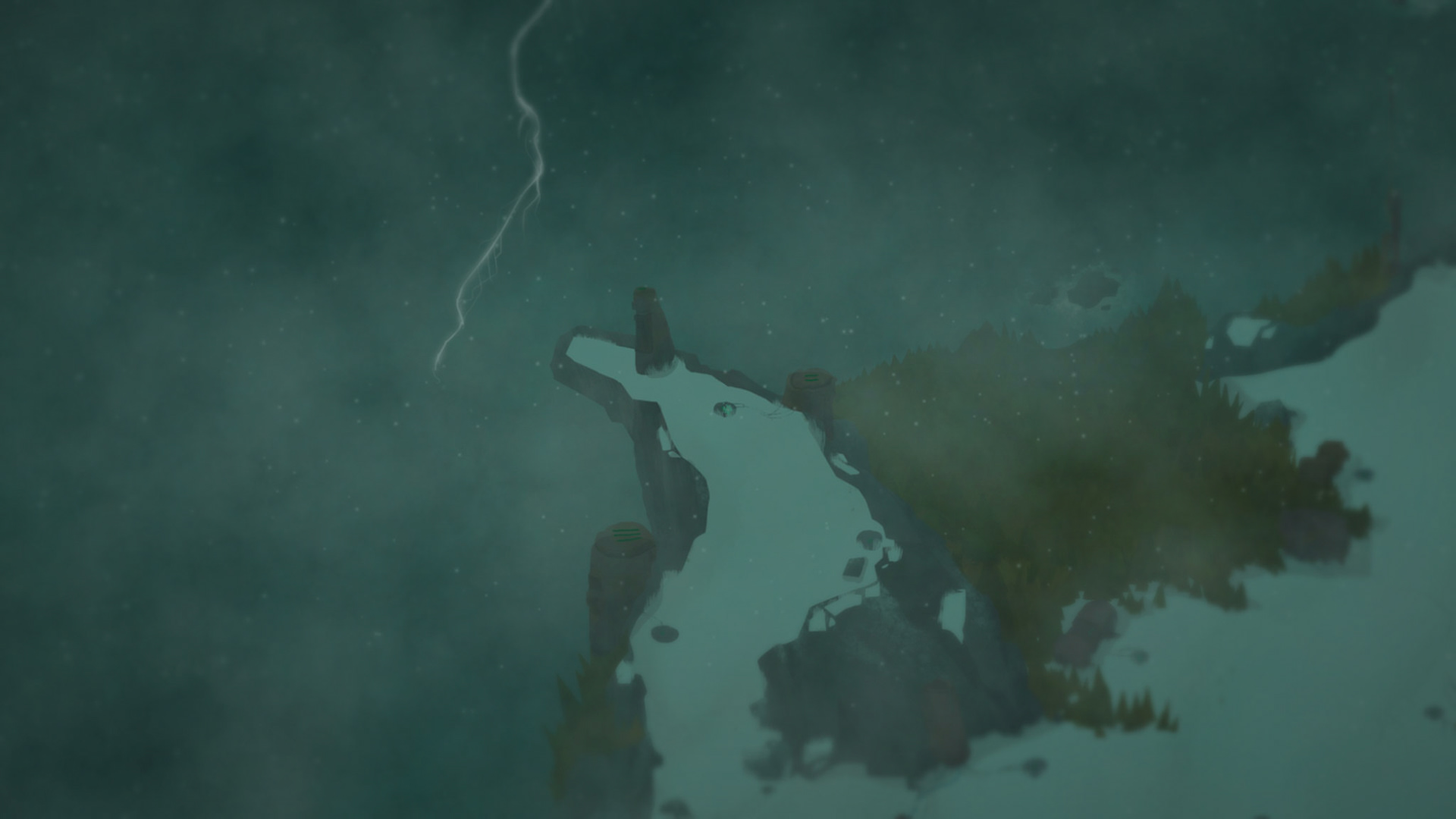 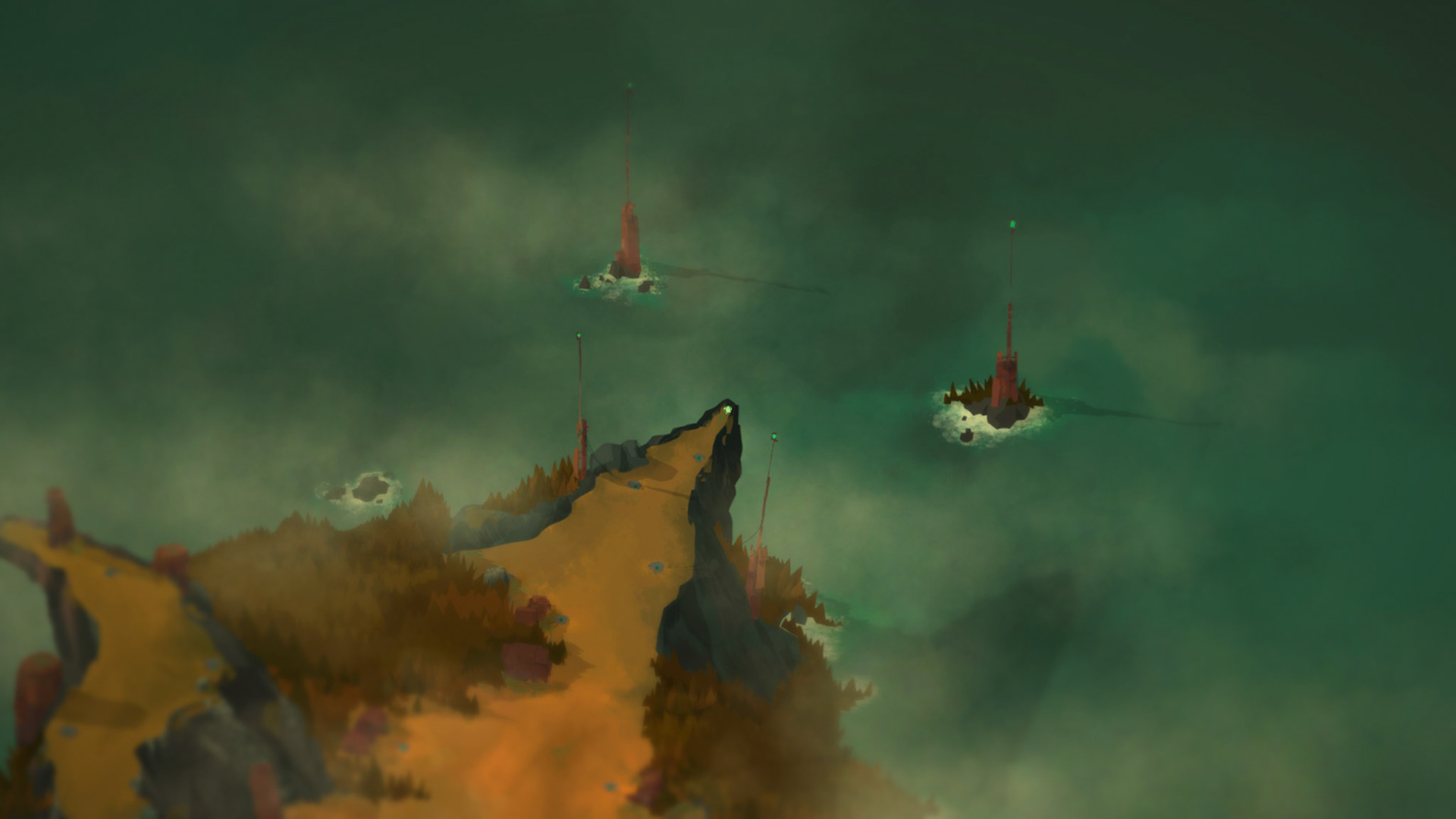 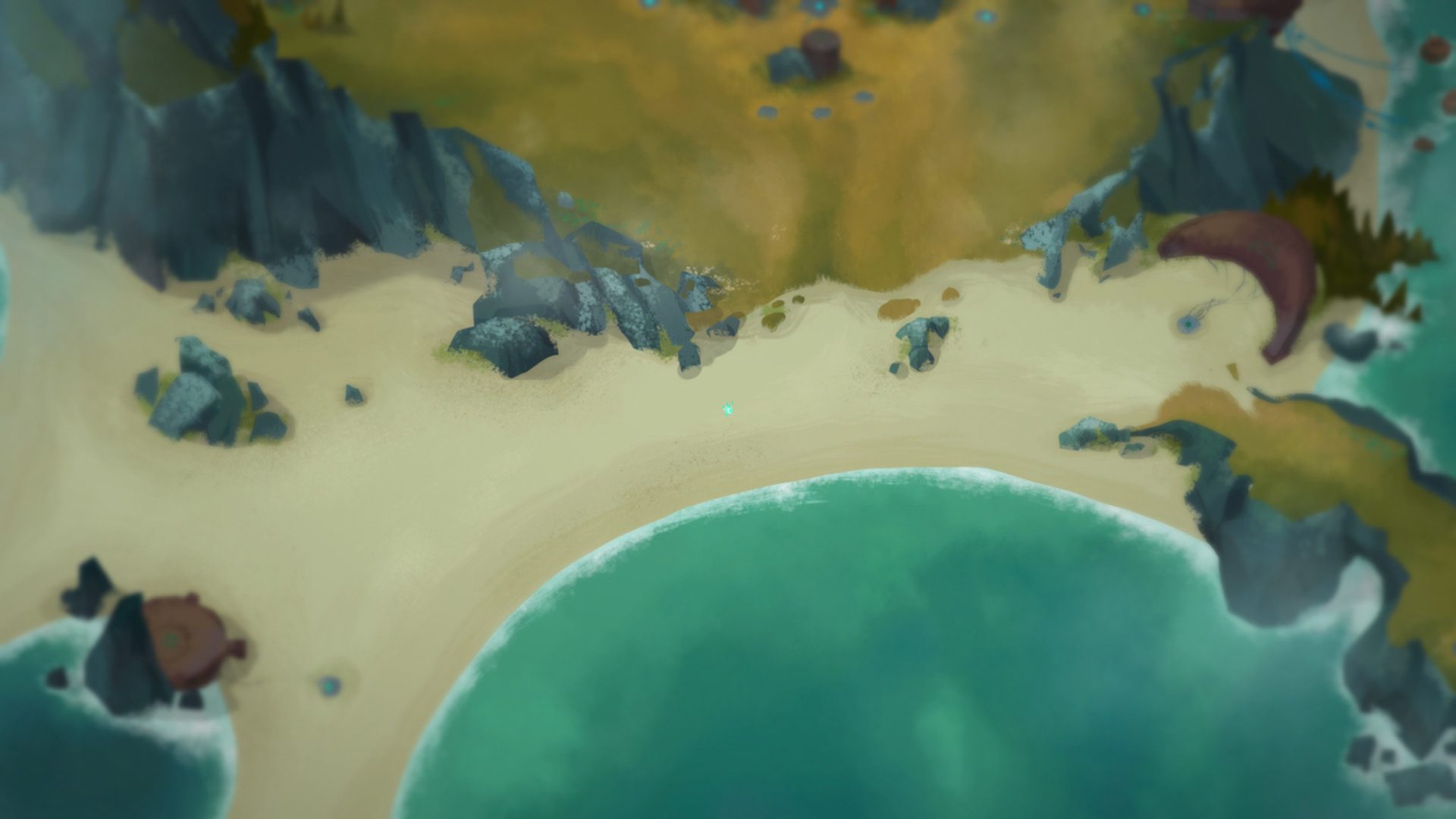 How was the Development?
We created ROM as part of our first year in the HTW Berlin Game Design program. Our goal was to create a game, that relies more on being an audiovisual experience, rather than on complex mechanics and therefore is accessible to almost everyone. In the beginning we did a lot of analogue prototyping to get an idea of the of islands layout and the possible interactions. We then transferred the concept to the engine, adding visuals, sound and effects to it. 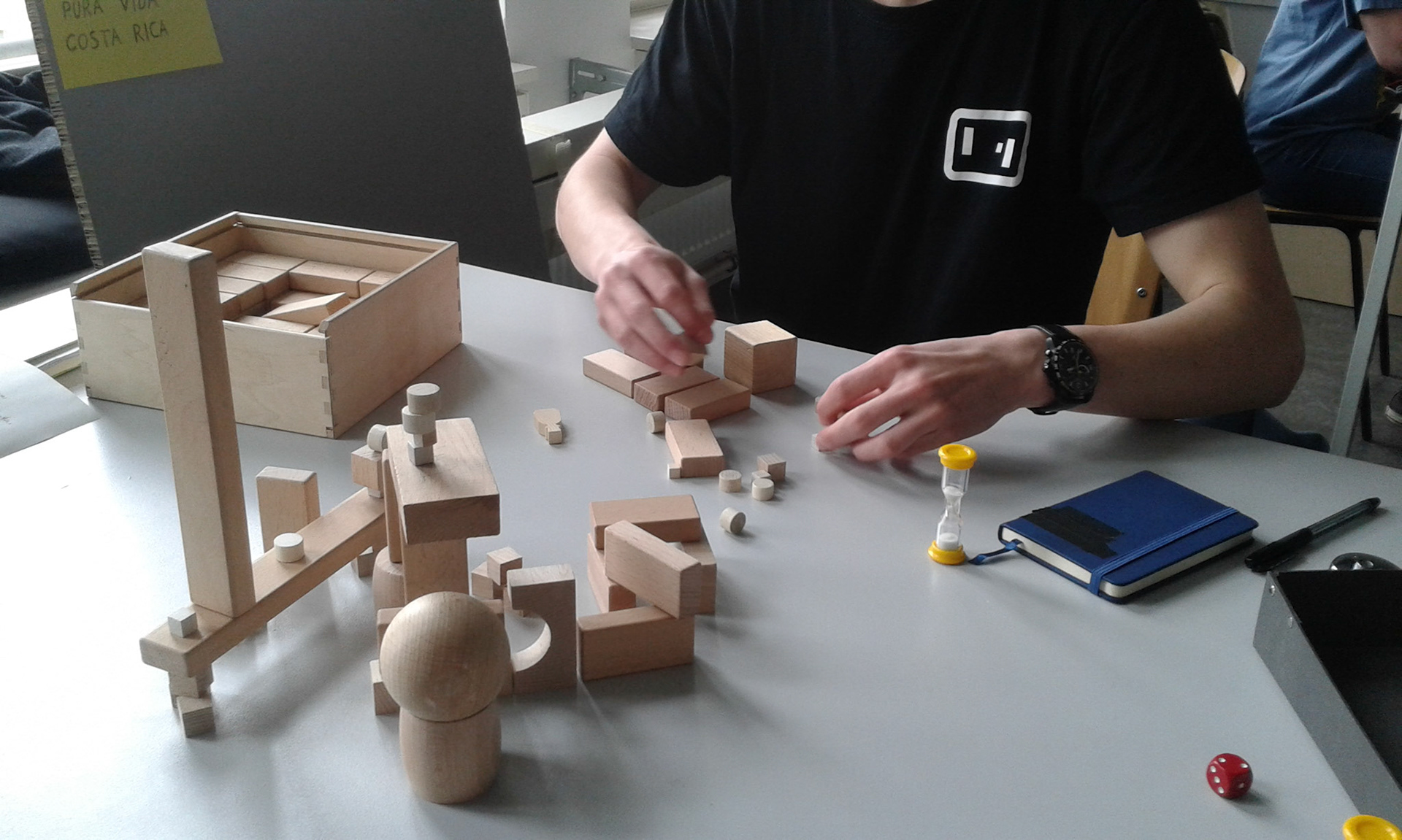 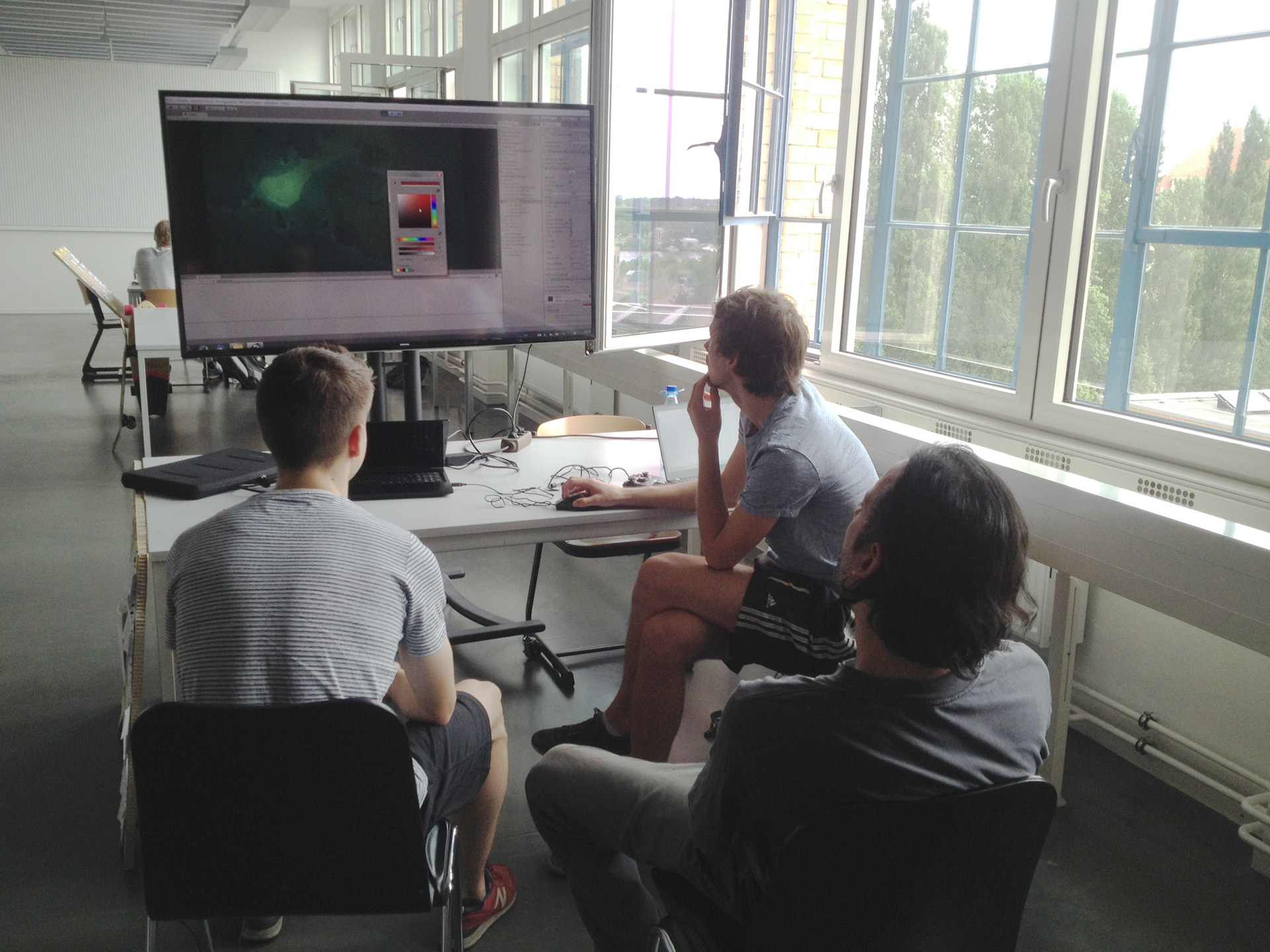 The development time was constraint to two months. Afterwards we took another four weeks in our offtime to polish and publish the game. Because ROM is a short experimental game we decided to release it for free on itch.io.

What were you responsible for?
Given the fact that ROM was the very first game we’ve ever developed, we naturally plunged into a lot of the common pitfalls. We began designing the game from an abstract fantasy based point of view, rather than to think about what players would actually do in the game. After figuring that out, the scope of the project was beyond anything we could achieve in three months. We had to completely rethink the game at several points during development, so I believe my biggest takeaway is how to avoid those mistakes, or maybe even more important, how to recover a project if you made them anyway. Also we made our first experiences with publishing a game and reaching out to media outlets. 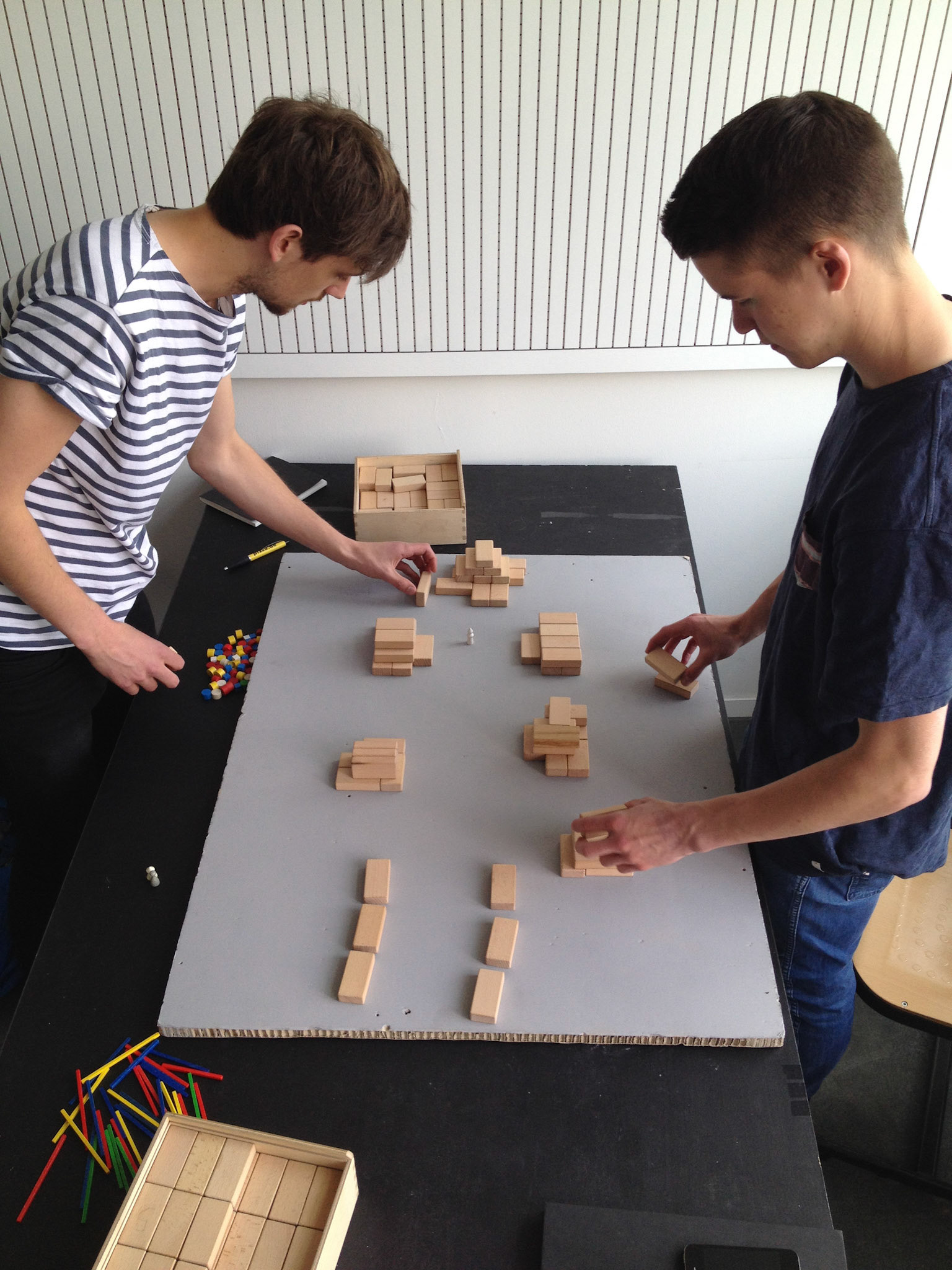 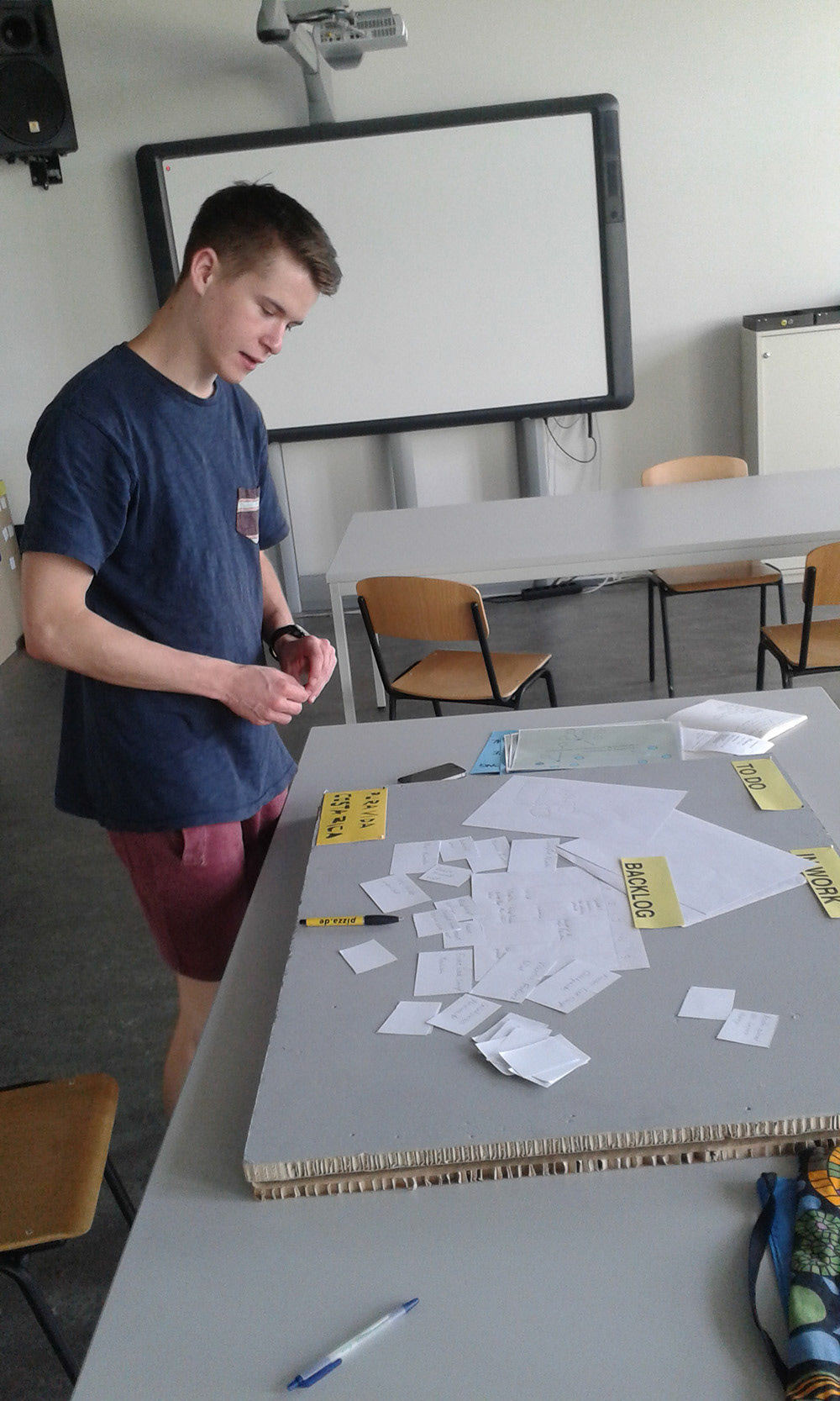 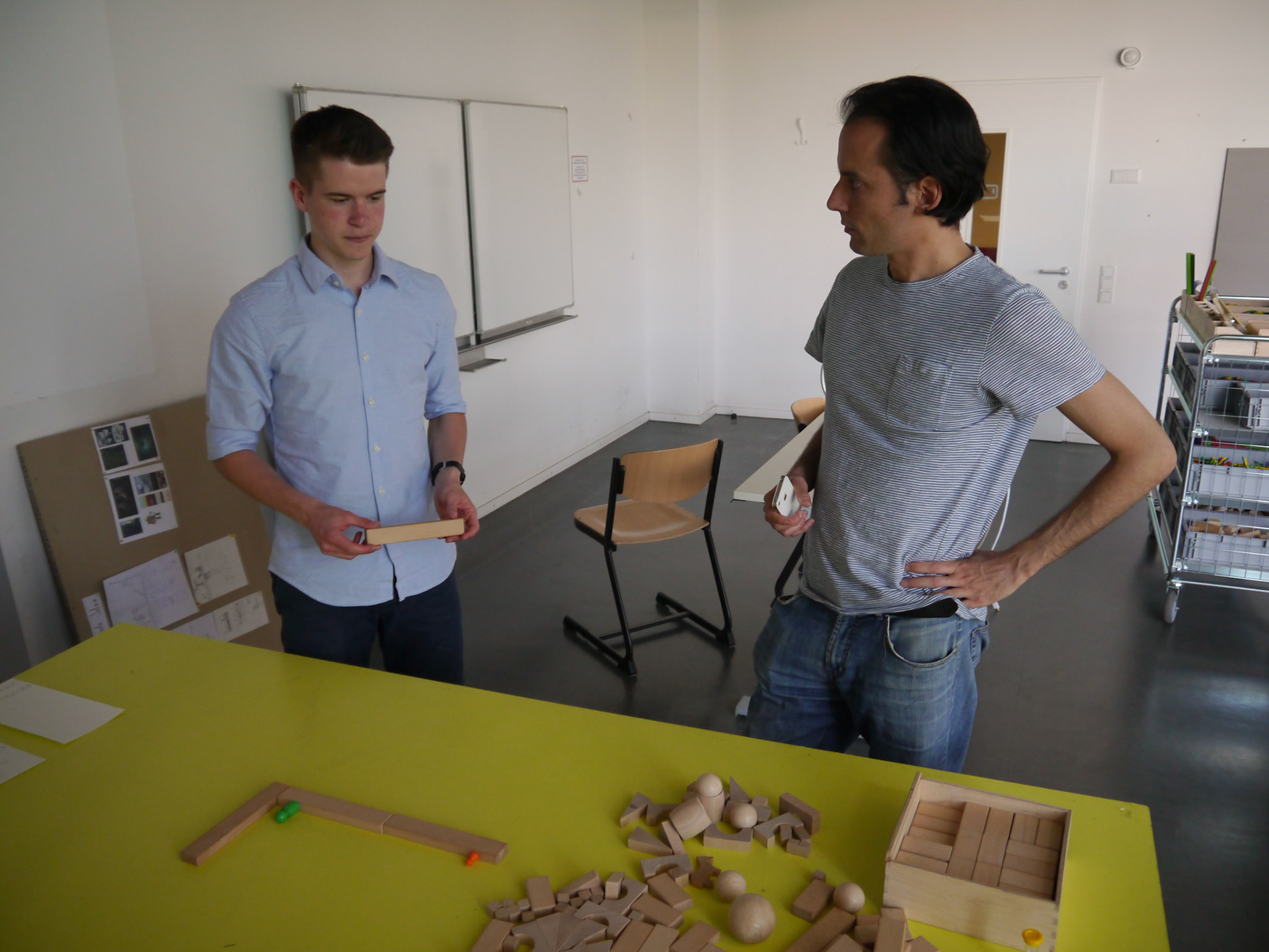 On the technical side I’ve learned a lot about how to actually build a game. I was responsible for UX design, code and implementation of the different weather effects. A big part of ROM is exploration. Keeping this exploration gameplay in the sweet spot between "too obvious" and "too confusing" was one of the main problems I had to solve. Eventually I decided to let the players try out most things in what ever way they might want to, providing them with meaningful feedback on their actions rather than to restrict the actions themselves.
↑Back to Top